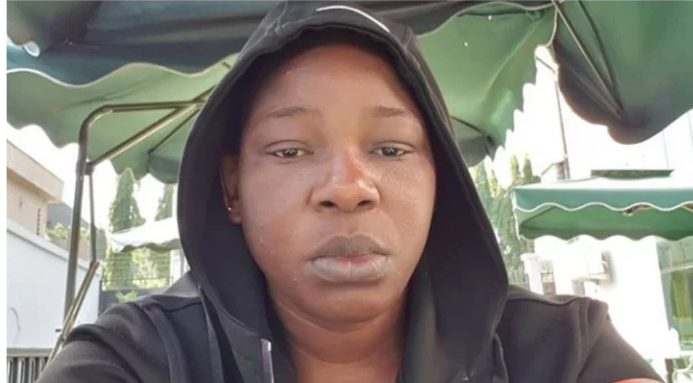 Ada Ameh, a veteran Nollywood actress, has told how early sex changed her into a mother.

She said that she became pregnant at the age of 13 as a result of her peers exposing her to sex at a young age.

In a recent interview with media personality Chude Jideonwo on his show, WithChude, where she discussed her personal life and work, the actress revealed this.

The actress, who is most known for her part in the Johnsons series, stated that she was influenced by her classmates, which led to her being pregnant at the age of 13.

“It wasn’t my parents,” she remarked when asked about the cause of her early pregnancy. My peers had an impact on me. They were the ones who introduced me to ‘early sex.’ I became pregnant as a result of a chain of events.

“The most beautiful part is that, on my 15th birthday, my baby was barely five months old. I was marched out of the Barracks.”

Glamsquad Magazine recalls that in October 2020, Ada Ameh sadly lost her daughter, Aladi Godgift, who was over 30 years old.

“This Is Violent, Bully And Too Abusive” – Blessing Okoro Says