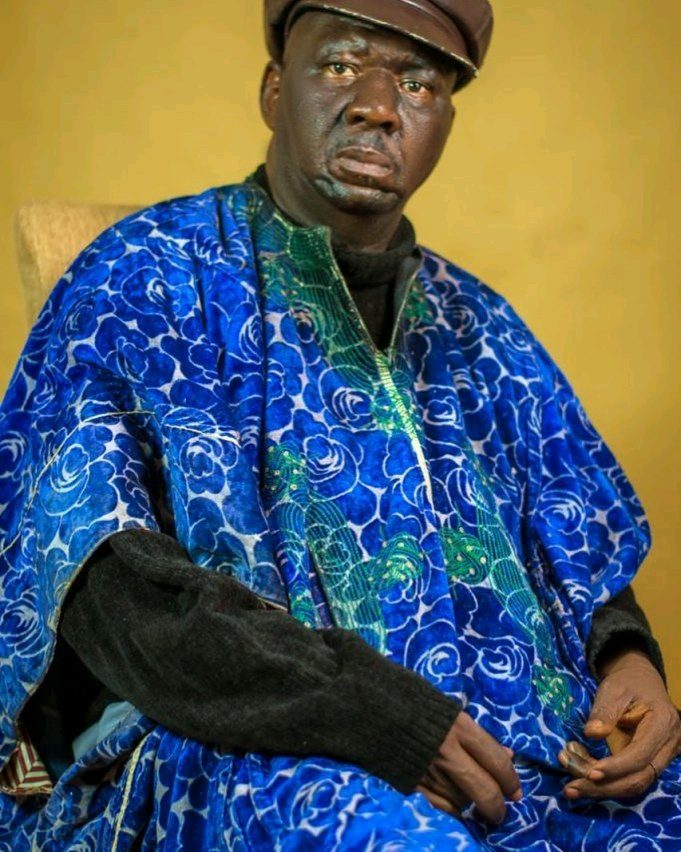 Read Also: How To Rock Out Your Jeans Trouser In Style

However, following the recent viral video of the corpse of the actor which was posted by Adebowale Omidina, one of the sons of a late comic actor,  he has however publicly apologized for any form of disrespect the video may have caused.

While speaking to newsmen yesterday, Adebowale apologized to the family and fans of the late actor as he maintained that he did not mean to trigger or disrespect anyone.

“I asked them to call a nurse to treat him and when I got home, I went to his room, talked to him; he was trying to talk to me, but he could not.

He was taking his first drip when I got home and when he was taking the second drip, I went out to wash my kits. I was washing my kits when my mum came to tell me that my dad was dead. I had to ask her if she was joking because I just left him about five minutes ago; I rushed to his room and found out that he was dead.

I was in shock and had to make a short video and because of the shock, I didn’t know what I was doing at that moment, so I posted it on my WhatsApp status and from there it went viral.

I was surprised that within five minutes, the video had gone viral. What I have to say is that I’m sorry; I appeal to family members that I never meant it that way because I’m still young, but the shock affected me.”

Who is Wofai Fada? The Popular Comedian Who Made Her First Appearance At MTN Lovers Ball in 2015

Tips On How To Have A Healthy Hair