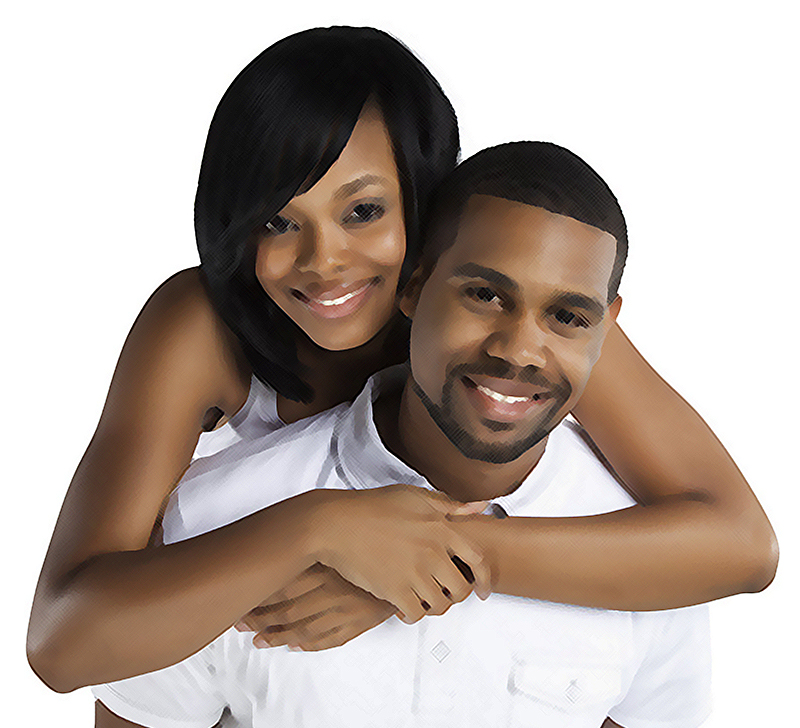 When people Consult with me in the area of getting married, I usually ask a few questions like:

1. WHY DO YOU THINK YOU ARE NOT MARRIED?

In my experience of work, its rare to find someone who hasn’t got answers to this particular question, and it seems the answers change with time, meaning the answer the person may give to that question 2 years ago, may not be the same answer he/she gives today. However, whatever answer the Person gives, is always LOADED with a Perception cast in FEAR.

So we have work to do there.

2. ARE THERE PEOPLE IN YOUR FAMILY THAT ARE MARRIED AND ENJOYING MARRIAGE?

Most People go on the DEFENSIVE on this one, and I probe a bit further to get to the reality on ground.

I have a Lady who believed and kept on telling me her Parent’s Marriage was alright over and over again, but later burst into tears saying her parents were divorced and she has never been able to admit it because of the pain that goes with the reality. She started lying to herself and others while in QUEENS COLLEGE, Lagos, and eventually had to accept the situation as a bank manager when I met her.

Do you think this kind of a Woman could have said NO TO MARRIAGE PROPOSALS several times without knowing why, and continues to wonder why she is not married?

You can’t deny the place of professional counselling in a MATCHMAKING PACKAGE!

YOU HAVE COME TO ME TO SAY YOU ARE AVAILABLE TO MEET SOMEONE, BUT ARE YOU SUITABLE?

I always meet clients who say they are ready and available. Some of them even go as far as telling me that they went off dating for sometime and believe they are ready to date again and when I assess them for sometime, you may as much as I do find some to be OBSTINATE or DIRTY or too SELF CENTRED to accommodate someone else in their world or STINGY because they claim they have been hurt before or LACK COMMON ETHICAL CONDUCTS etc. And yet they say they are ready. It only makes me wonder why they never made themselves SUITABLE, instead of focusing on being AVAILABLE.

So much work to do I say.

4. WHAT KIND OF MAN/WOMAN ARE YOU LOOKING FOR?

When People say JUST GOD FEARING, I ALWAYS know that IT IS A LIE, because most of the time the people who ask for “God fearing only”, are not God fearing themselves. They always have the appearance of Godliness, but their life style denies the power thereof. If and when you Probe further, you will find most of them to be VAIN AT HEART.
Introduce people to them, and they are the ones that find faults the most looking for in others what they should have first established in their own lives.

I OFTEN COME TO THE CONCLUSION THAT FINDING A PARTNER AND GETTING MARRIED IS NOT DIFFICULT, PEOPLE ARE!

When we are ready to become not just available, but also suitable, with God’s favour doors of TRUE ROMANCE will be opened to and for us, and it will last.