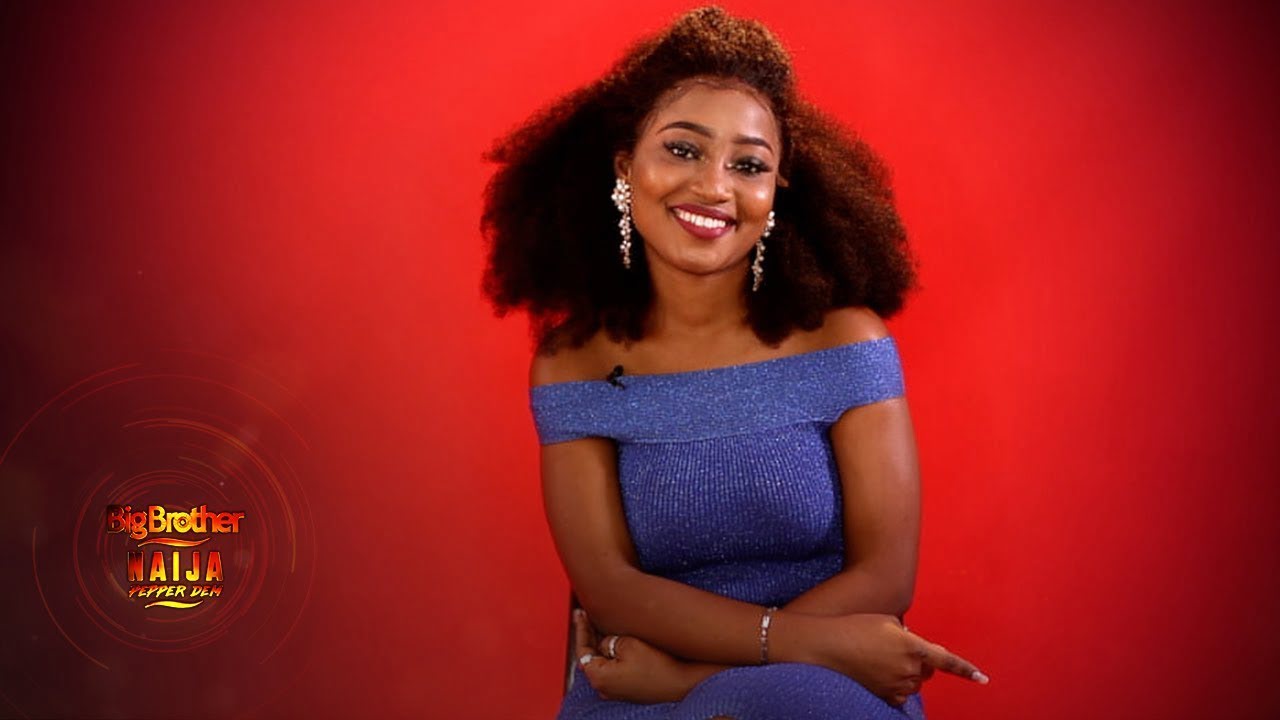 Fondly called Queen Esther by her fans, she explained in an interview with us that although she noticed from the first week that she had some things in common with Frodd, she still needed time to study if she is not being ‘played.’

“So, I was being cautious around him. “I am somebody that likes her space and the first week, Frodd already wanted to start sleeping in my bed,”

Esther was, however, quick to dismiss criticisms concerning Frodd
She said the housemate is misunderstood by many and is only someone with intense emotions.

“Frodd is very intense with his feelings and his emotions. A lot of things will easily get to him. “Frodd was the first person I had a serious conversation with in the house and we found a common interest in our love for watching movies. So, the conversation just flowed from there.”

She added that it was important for her to ‘second guess’ almost everybody’s action in the first week as they are all in Biggie’s House for a game.

She however rooted for Frodd to win the 60 million star prize and hope to fund space in Nigeria’s bubbling entertainment industry.

Wizkid Is The Most Streamed African Artist On Spotify, Has 1.7BN Streams

NEW VIDEO: JOHNNY DRILLE’S “COUNT ON YOU” IS A BEAUTIFULLY ORCHESTRATED DECLARATION OF LOVE AND COMMITMENT