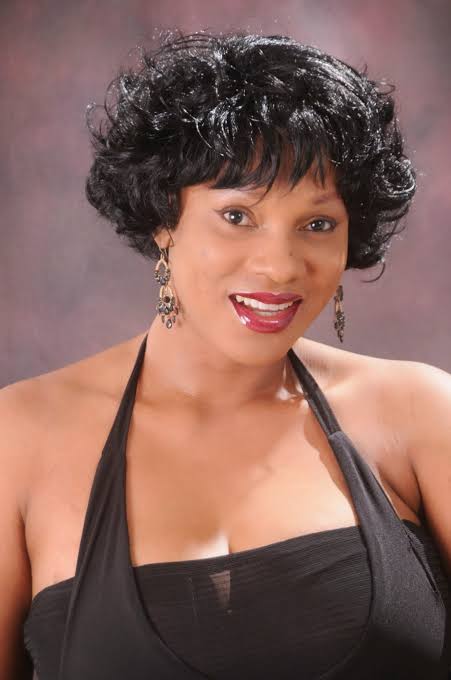 In an Instagram post, the Nollywood star, who stated that she is a “one man-one woman” type of person, also told the married man who asked her for it to respect her.

Chiege’s Universe!!!
I can’t say I blame you! Because of what you’ve heard, you believe that everyone is the same. Try getting to know God one-on-one and being delivered, you and your so-called wife who claims to want it and you, wanting to please her my foot!! You stated that she likes me a lot and that all she can think about while watching me is 3some! REALLY?!!!
GIVE ME YOUR RESPECT BECAUSE I DESERVE IT!

BBnaija S7: Groovy admits having feelings for Beauty and Ilebaye