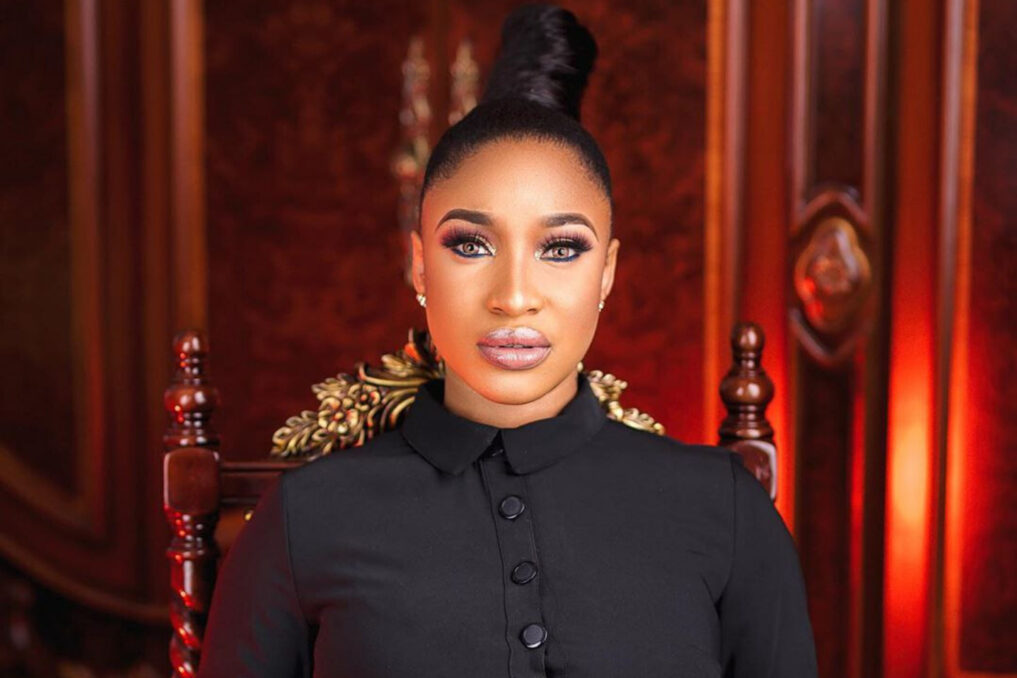 Nollywood actress turned politician, Tonto Dikeh has said she believes she will succeed as Deputy Governor of Rivers State as she has never failed in leadership duties.

The mother of one disclosed this on Channels Television’s Sunday Politics while speaking on her candidacy for the African Democratic Congress (ADC).

She said that despite being a subject of controversy, the decision to join politics was well thought out and is one she has worked towards for at least three years.

“I am prepared for anything, truthfully. I have had three years to work on this, it is not something that I just came out or emerged with. We’ve had a lot of time to work on this and for this. Criticism, I am ready, non-criticism I am ready. So, it doesn’t matter where the questions are coming from.

“I have failed in my life and I’m not denying that. Everyone has seen that.

“But am I going to fail with leadership? Have I failed in leadership? Start from motherhood, have I ever failed in motherhood, talk about my foundation. I think it was one of the foundations that stood up for this country, in the time of the pandemic, with no assistance whatsoever. I did even more than the government.”

Glamsquad Magazine recalls that Dikeh was unveiled as the running mate of ADC governorship candidate in Rivers state, Tonte Ibraye on Friday, 24th June 2022 ahead of the 2023 elections.

Interview: "I have always been funny to the best of my knowledge" - William Uchemba Speaks on his journey as a Comedian