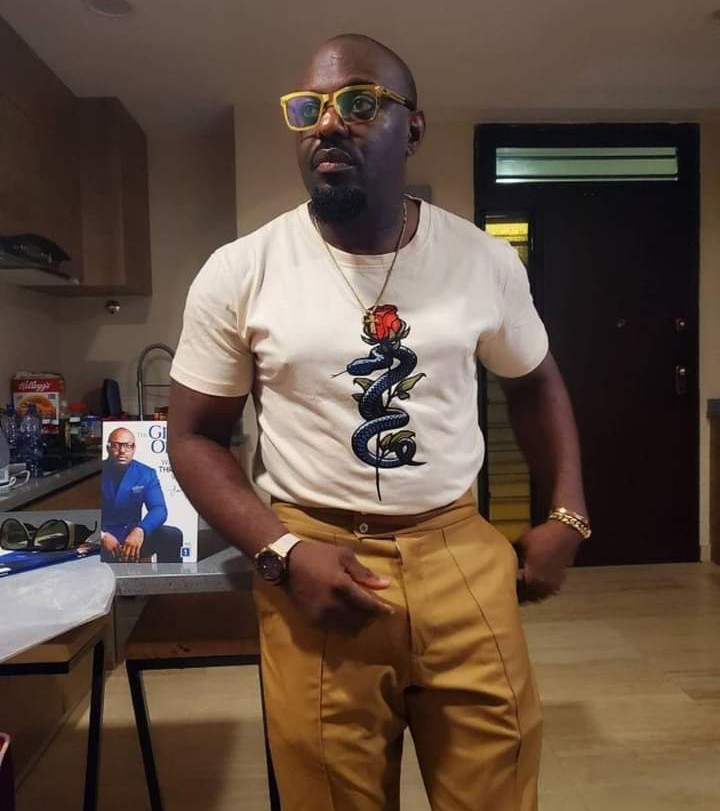 Nigerian movie star, Jim Iyke has broken silence on his several failed marriages and why he decided to keep his life private.

READ ALSO: We can’t get over this Tems’ rendition of “avoid things” on Jimmy Kimmel Live

The actor revealed that he cherished privacy in order to move ahead in life without any distractions.

Jim Iyke stated that he has three beautiful kids and nobody is aware because of his high level of secrecy.

I have had a failed marriage, so many failed…and nobody knows. I have two…three beautiful kids, how are you going to know?”

Jim Iyke is one of the top rated movie stars in Nollywood. He has appeared in hundreds of movie productions. He is highly respected in the movie industry, with lots of achievements.

Glam Look Of The Day: Osas Ighodaro Serves Beauty in a Black Jumpsuit