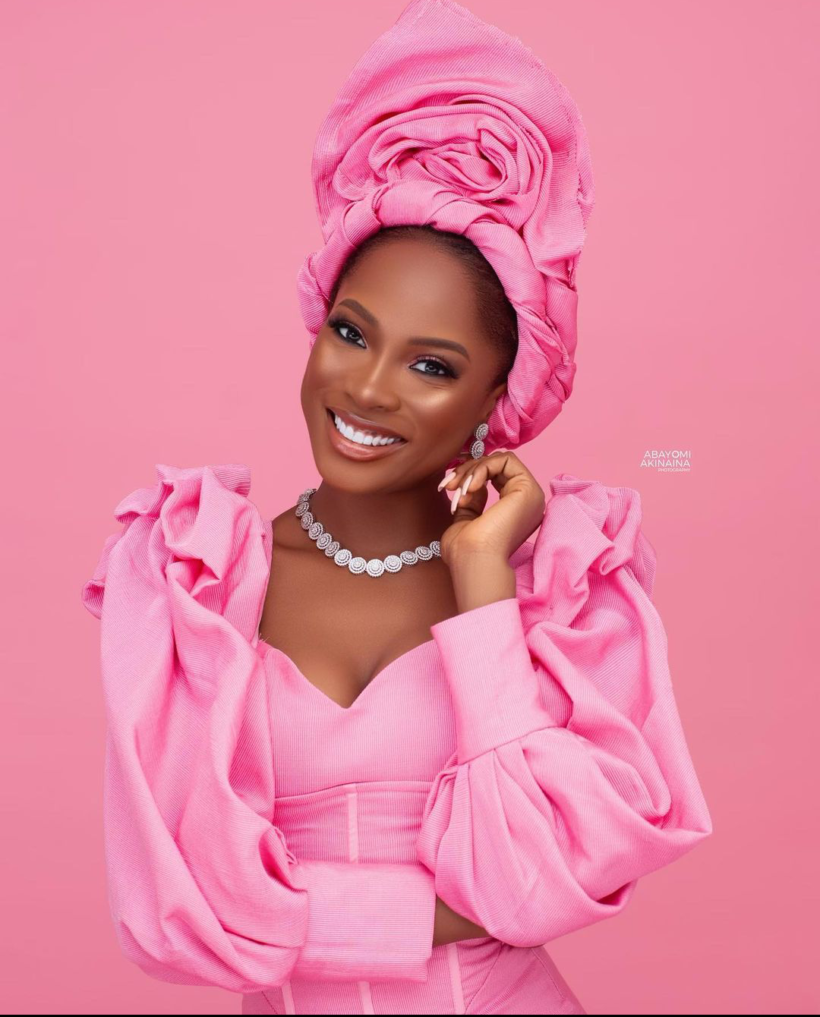 Nollywood actress, Jemima Osunde has revealed the major reason she doesn’t add weight, no matter what she consumes.

The 26-year-old who is also a physiotherapist took to her Instagram page to reveal that she has an ectomorph body type.

She also revealed why she loves to be in the Gym, following a series of questions by her fans. Sharing a video of herself in the gym, she wrote,

“JEMIMA why are you in the gym? Is it for eba? Is it for garri? Is it for beansssssss and dodo? Do you want to disappear?

These are the types of questions you ask when you’re clueless.

“First of all, I’m in the gym because I want to be there. The gym isn’t a place for people to ONLY burn fat. There’s a long list of reasons why anyone can be in the gym.

“I’m also a physiotherapist and at least half the people I’ve treated in my career so far have required some exercises so I’ve been in the gym since like 300L. It’s just that that one wasn’t by choice.

“Finally, I’m an ectomorph (please use your browser to see what it means as well as other body types).

“My body doesn’t retain fat. Now that I’m trying to reach my goal body weight, I’ve decided to do it by building muscle mass.

“For the longest time, I weighed 48kg as a grown-ass woman. My BMI shows I’m underweight and no matter what I eat or how I eat, I just don’t gain any weight. I’m now over 50kg (I won’t tell you my weight yet) and my goal weight is 56kg.

“Watch me manifest JEM THE STALLION for real!.”

Glamsquad noted that Ectomorph is a body type described as tall and slim with narrow shoulders and a low muscle mass percentage.

People with this body type have a fast metabolism and tend to lose weight easily but find it difficult to build muscle.