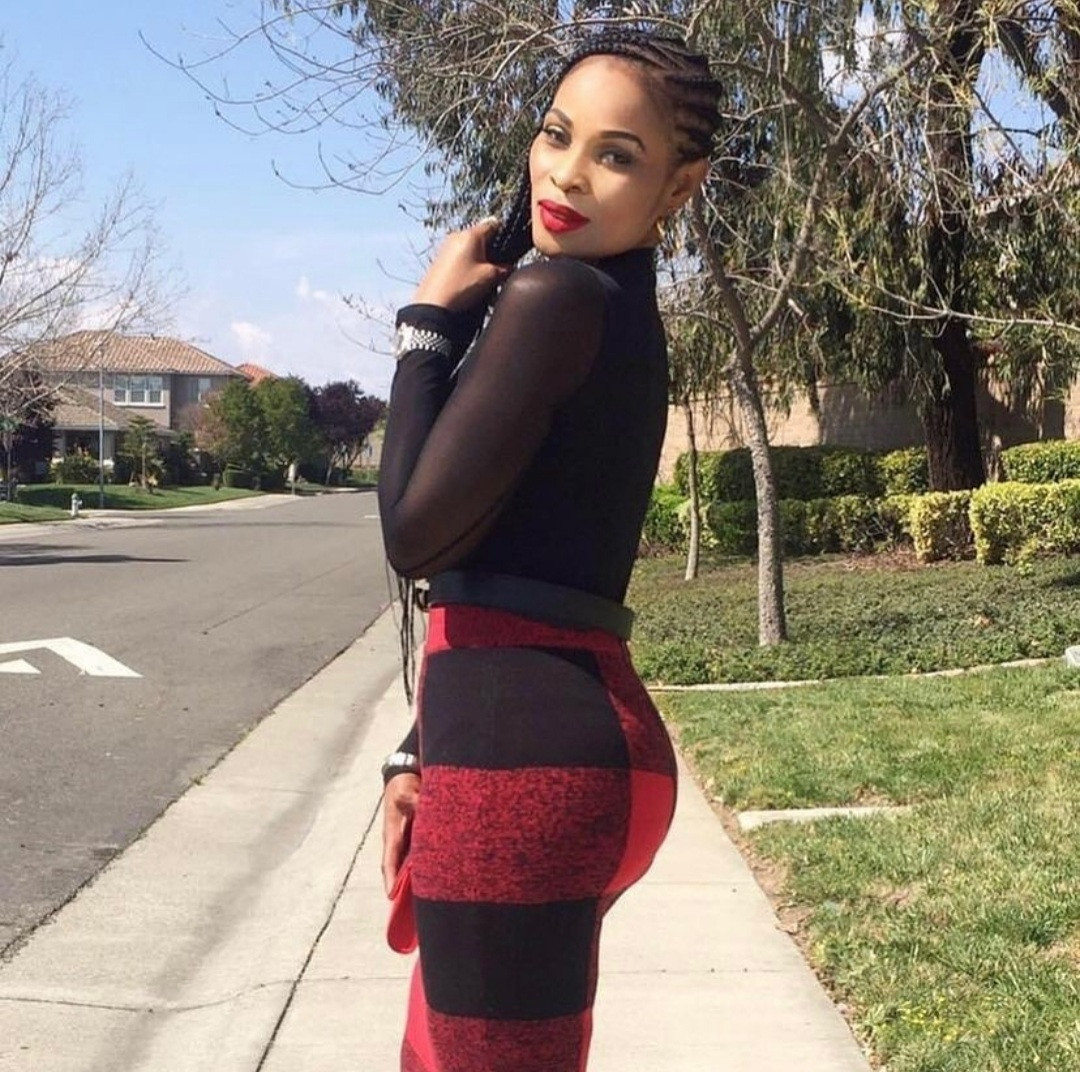 Popular Nigerian actress Georgina Onuoha has finally broken silence on the nature of building with a man.

Georgina while explaining the reason behind her statement said that it is interesting if a woman can be financially independent, instead of depending on a man.

The popular celebrity revealed that she started to hustle for money at age 9.

She advice ladies to build for themselves instead of building with a man.

See the caption below as captured by glamsquad; 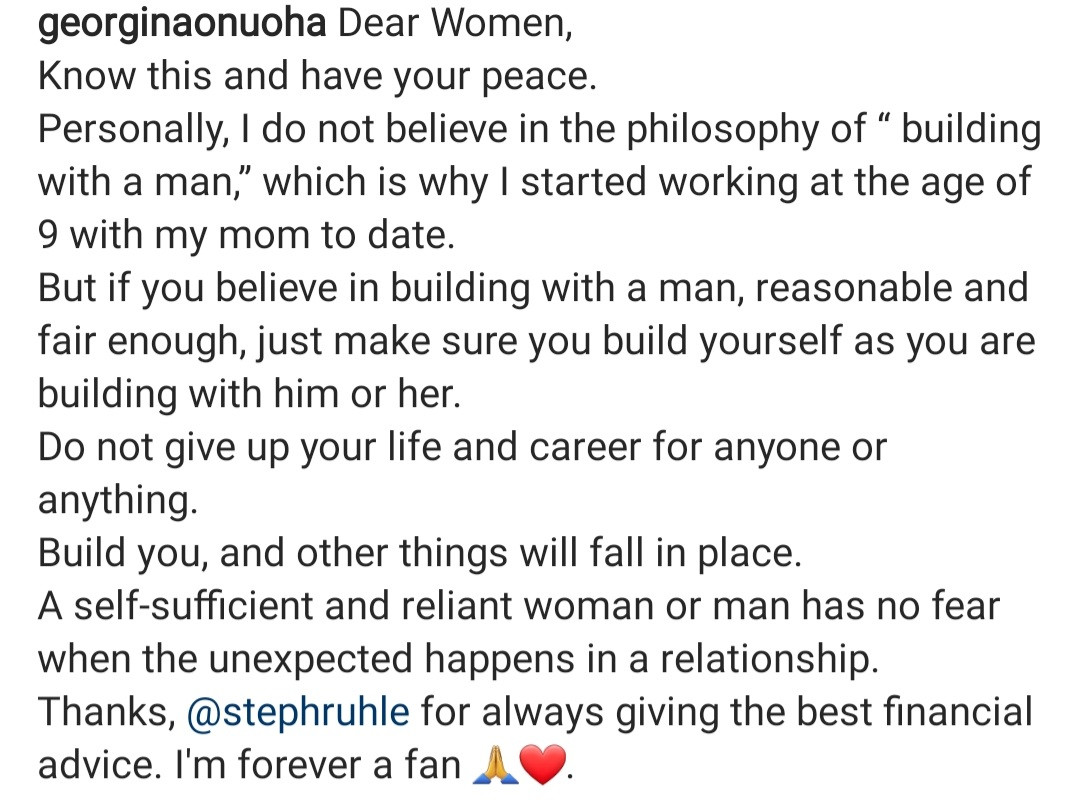 "Ladies that sleep with married men, have a special place in hell" - Ifu Ennada fumes, tells cheating husband to use condom