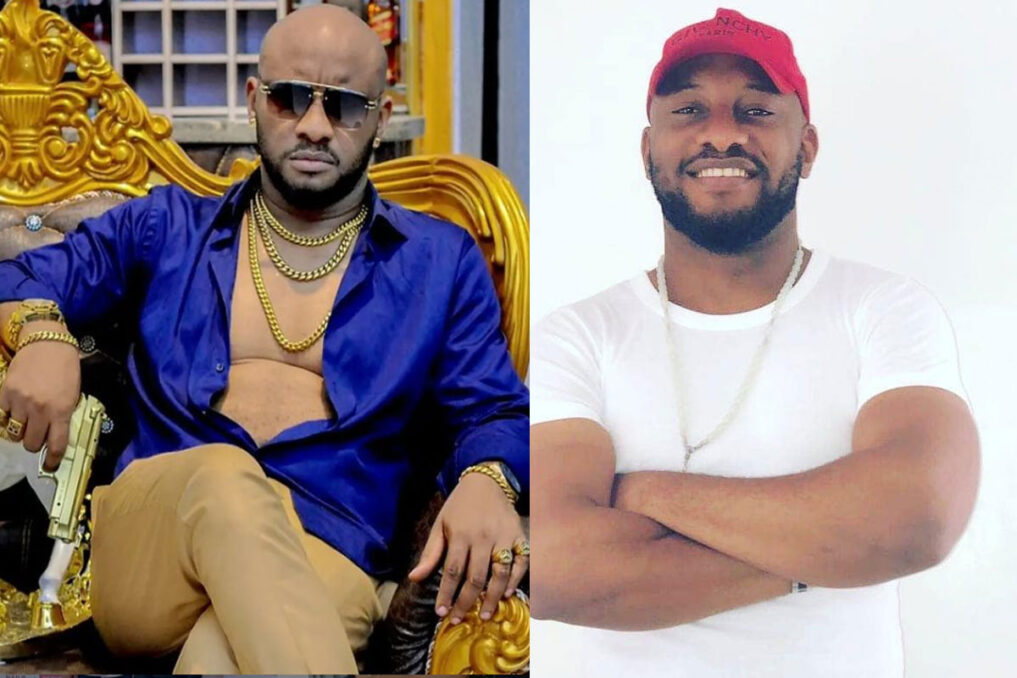 Nollywood actor, Yul Edochie has finally spoken up on the second wife saga which have been trending for a while now.

The actor who took a second wife and even had a child with her has  warned Nigerians in so many occasions to mind their business and focus on their family problem.

However, Nigerians has continue to troll him. Few days ago, the actor  took to his Instagram story to reveal that he plans to do a tell-all.

According to him, silence is good but it certainly is not always the best answer.

“Silence is good. But it’s certainly not always the best answer. It has gotten to the point where I’ll speak”.

Yul Edochie had kept to his promise as he took to his Instagram page to address his family issue.

The actor warned Nigerians to focus on their family problems as he has the right to marry as many wives as he wants.

According to him, it is his life and his business and as such people should channel their energy into meaningful things going on in the country.

Read Also: These 10 real fact about Yul Edochie will surprise you

The actor pointed out how politicians don’t take citizens serious because they don’t channel their energy into pressing issues in the country like the devaluation of the Naira.

“Though a lot of people said I should be silent but I wouldn’t. For the past two weeks, people have been discussing the issue, the whole polygamy, me marry a second wife, we broke the internet. It is my life, I have the right to wake up in the morning to marry 25 women. If I like, you can make it up to 50, it’s not your business, it’s my life. The energy you all are channeling into my personal issues that’s why the politician don’t take Nigerians serious. We have many issues in the country, yet we don’t chanel our energy on that. I have owned up to my mistake yet you bash me. There are men who have children from different women”. 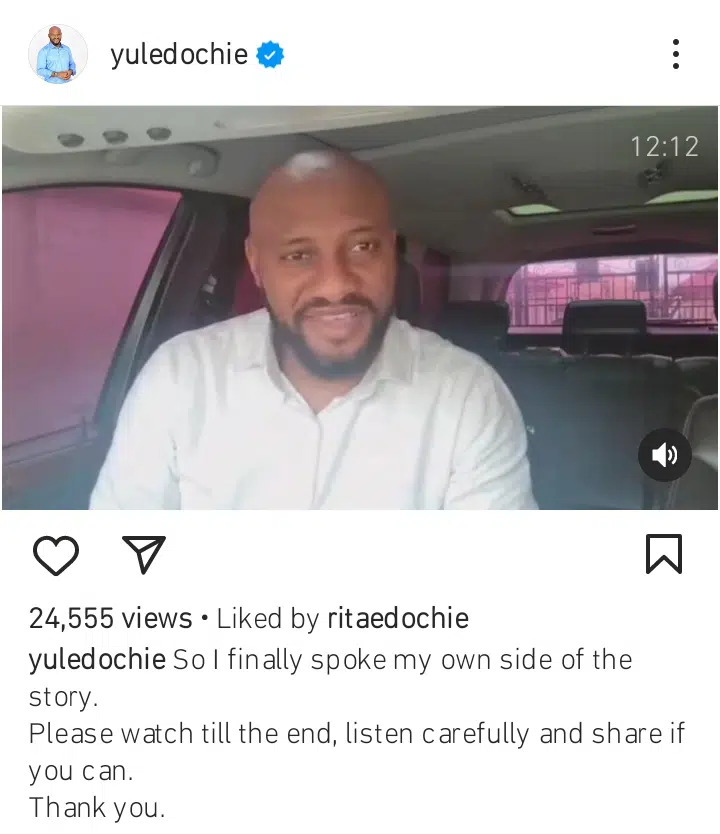 “Let’s focus on Nigeria, I will sort my family problems” – Yul Edochie