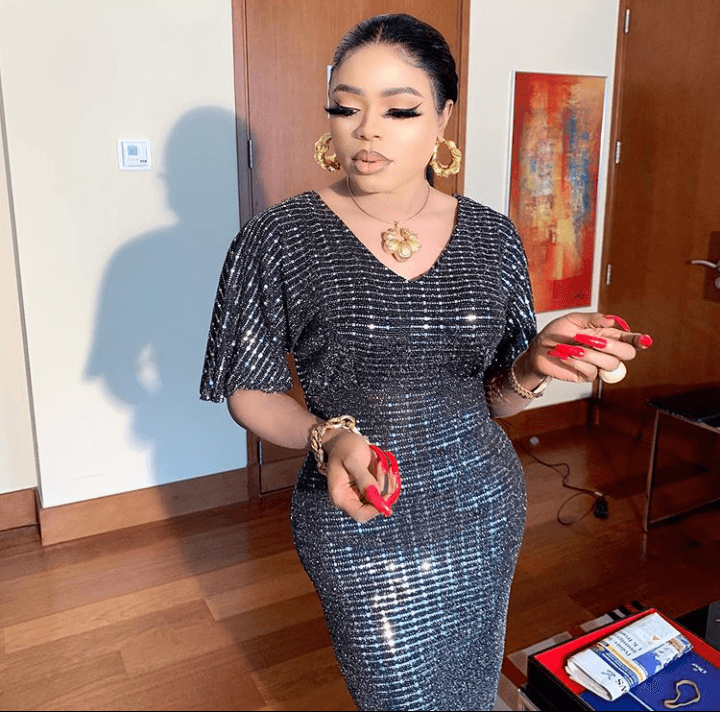 Nigerian popular crossdresser, Bobrisky has publicly declare his undying love for Wizkid as he sends warning to ladies that would want to compete with shim.

Read Also: VIDEO: did Charle boy do a botox treatment

Bobrisky who has always been a fan of Wizkid has stated that he can go to be extend of dying for him.

In an Instagram live session, Bobrisky said his love for Wizkid can make him die for him, and no lady can compete with him.

According to Bobrisky, he is ready to use his money to fight and chase any lady that attempts to compete with him for Wizkid’s love.

It would be recalled that Bobrisky has shaded people who do public proposal after Mr Eazi proposed to his long term girlfriend, Temi Otedola in a private and romantic atmosphere in London.

Amazing Things To Know About Legendry Singer, Orlando Julius Who Died At 79