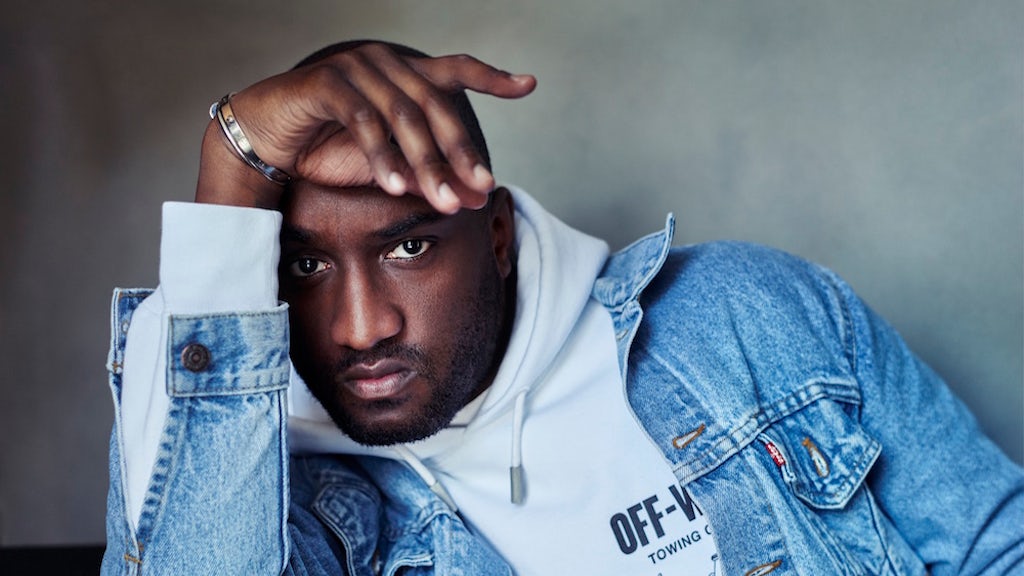 It seems Virgil Abloh’s insult to Goerge Floyd may be coming back to bite him in the backside. During the early days of the protests, before we all realized that Black Lives Matter was a movement hijacked by white anarchists and the LGBT. Virgil took it upon himself to donate $50 only to the moment. Something not even a single belt sold on his Off White label is cheaper than.

The gesture was plainly an attempt to mock the movement as he took a screen shot of his paypal payment and published it online.

It seems at the time he was not focused on his brand, but instead the impression he wanted to make that the CEO of one of America’s most successful brand ‘Off-White’ and the creative director for Louis Vuitton’s menswear could simply donate only $50 to the cause of police injustice and publish it online. As in the article above he received backlash but it seems he was unaware how far that backlash would go.

Prior to this, his label Off-White™ has had a steady flow of red-hot collaborations and headline-grabbing drops. But a new report from the fashion search platform Lyst suggest that the brand’s dominance of the market might be shifting.

The Lyst Index analyses the shopping behavior of more than nine million shoppers per month, incorporating Google search data, sales from retailers, and social media engagement. It publishes its findings in a quarterly report which ranks the top twenty most popular brands with shoppers.

For the last three quarters, Off-White™ has sat at the top of the Lyst Index. Yet for Q2 – the period covering April through June of this year – the brand has slid into second place, behind Nike.

Off-White™’s second-place position still puts it ahead of mega-brand competitors in the luxury menswear space including Gucci, which took third place, Balenciaga, and Prada, which took fourth and fifth respectively. But its loss of position to Nike may be a reflection of shifting consumer habits during the COVID-19 lockdowns: Lyst reported a 106% uplift in demand for activewear as consumers sought products for at-home workouts and for loungewear. 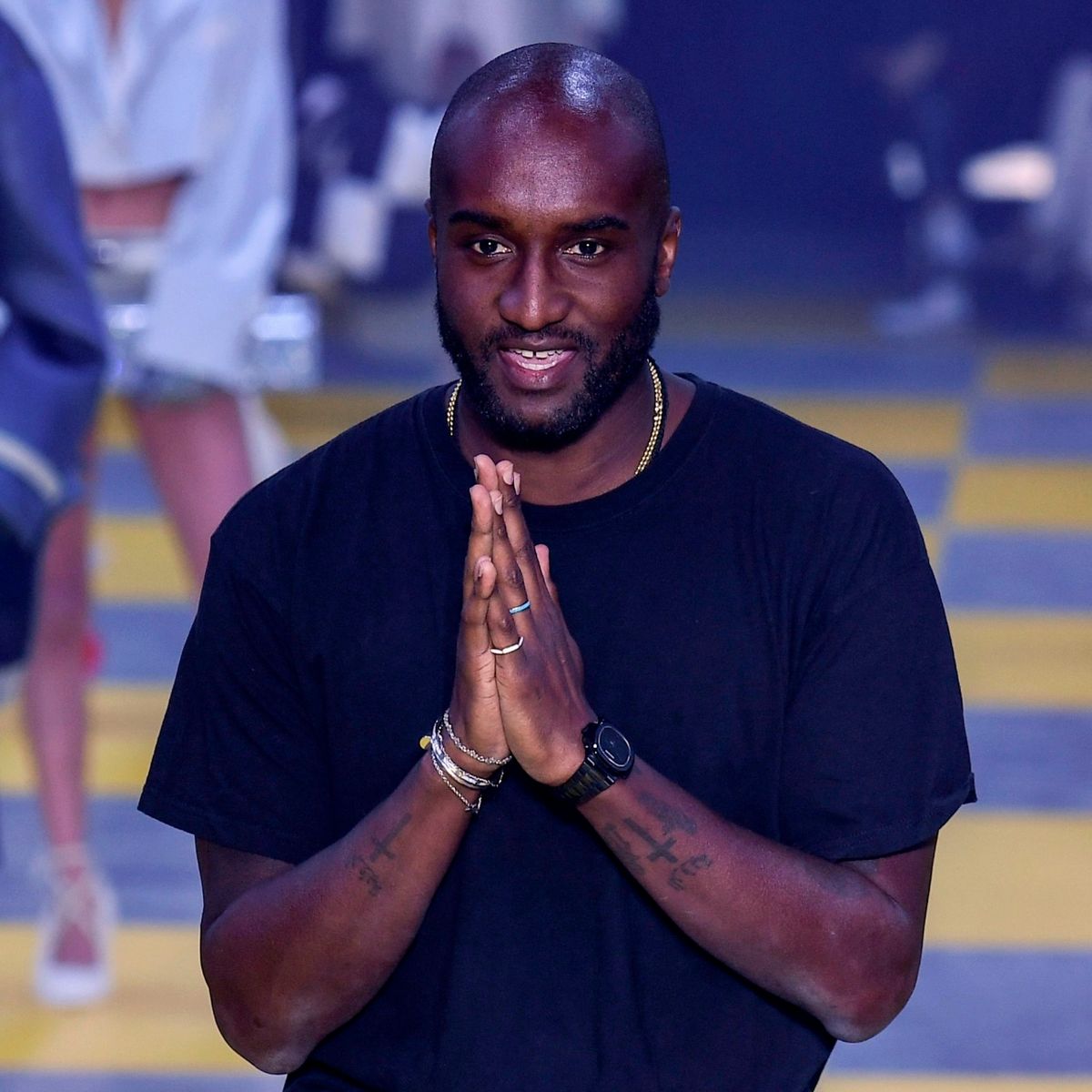 Whilst Virgil took his time to mock the call for justice for George Floyd, Nike did the opposite. Nike’s “Don’t Do It” campaign in support of the #BlackLivesMatter movement may also have won it favour with consumers – the video was liked over 5 million times on Instagram during Q2. It’s also impossible to ignore the monumental success of Nike’s collaboration with Kim Jones at Dior, which has been one of the most widely-hyped launches of the year so far.

Virgil Abloh has made a number of attempts to reconcile his images with the African American community since his humiliating Floyd donation. First was an apology as seen below.

And then his offering of 1 million dollars to black creatives after the Floyd saga.

It may be he noticed an immediate shift prior to this. It’s great to see successful men such as Virgil Abloh find their way to the top, especially one with roots from Ghana, Africa. However at what expense? Is it at a steady expense of ignoring and insulting important and sensitive attributes to your own?

This is not the first time Virgil was caught up in a race controversy. The man who was championed for bringing diversity to Louis Vuitton was caught at his Off-White celebration party staff pictures showing not one black person. Read below.

It questionable that would one support a black-owned/African owned brand that turns around and slaps its own people in the face, or a non-black/African owned brand that supports black causes? Well to say the least Virgil Abloh has tried to make amends as in the article above, maybe he has realized the power of the black dollar. Only if more brands could be affected this way, advertising may change in the near future.

PS: The slipping of Off White may also be non-relative to his gesture, but instead a fashion climate result of the pandemic of which Nike simply took of the protests. The global pandemic continues to cause worldwide instability for consumer spending: the luxury conglomerate Kering, which owns Gucci and Balenciaga, has reported a 30% drop in revenue for the first half of 2020. To say the least, we hope Virgil bounces back so we can continue to tell the story of how a Ghanaian remains at the top. That is more important than any insulting gesture he may make.