The Duke and Duchess of Cambridge have shared a new photograph to celebrate Prince George ‘s eighth birthday.

The young royal turned eight on Thursday and, to celebrate, his parents Prince William and Duchess Catherine, posted a picture of him on their Twitter page, which was taken by his mother.

Posting the picture the day before his birthday, they wrote: “Turning eight(!) tomorrow, [picture] by The Duchess.”

The sweet image shows George smiling happily as he sits on the bonnet of a Land Rover Defender.

The picture was taken at Amner Hall, their Norfolk and it is believed that the decision to show George sitting on the Land Rover Defender was a tribute to his late great-grandfather Prince Philip.

Philip, who died in April at the age of 99, regularly drove Land Rovers and his coffin was carried by a specially adapted Defender which he helped to design.

In the picture, George can be seen wearing a pair of shorts and a John Lewis polo-style striped top. 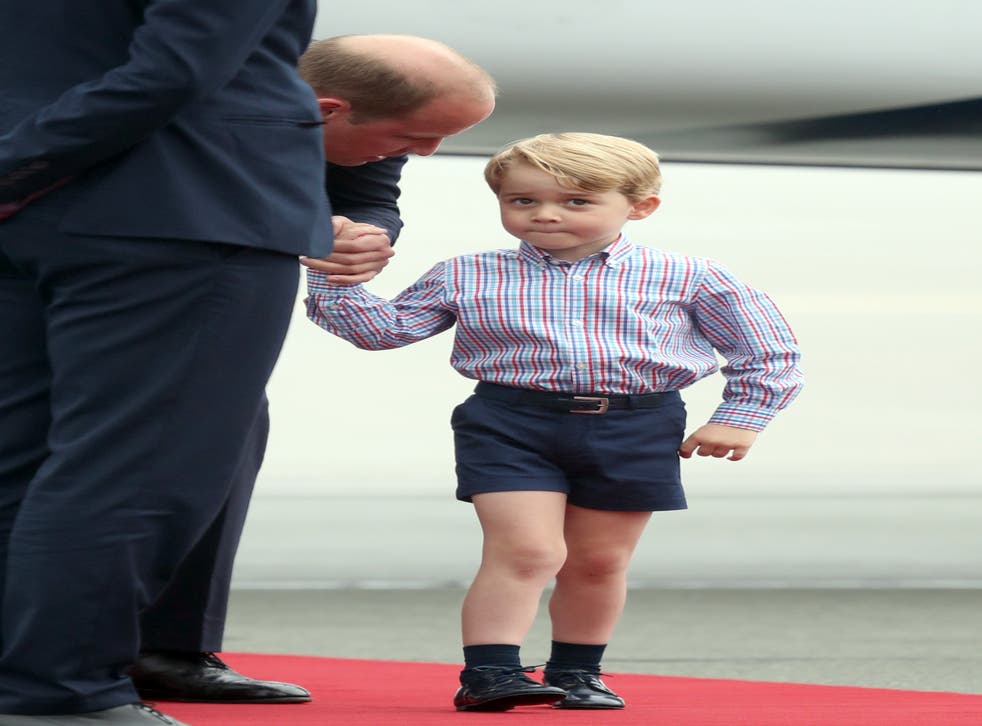 The Duke and Duchess of Cambridge’s son, Prince George, turns 8 on July 22, 2021, but he’s already preparing to take over the reign of the UK and the Commonwealth. Of course, as well as these formalities, Prince George is also just a normal kid who loves planes, dancing and pizza – as you can see from the following facts.

George’s grandfather Prince Charles and his wife Duchess Camilla shared the picture on their own Twitter page and wrote: “A very Happy Birthday to Prince George!”

Meanwhile, it was recently claimed that Prince George was told about his future role as King of England “sometime around his seventh birthday”.

In a new chapter of his updated book ‘Battle of Brothers’, royal author Robert Lacey, said: “William has not revealed to the world how and when he broke the big news to his son. Maybe one day George will tell us the story himself. But sometime around the boy’s seventh birthday in the summer of 2020 it is thought that his parents went into more detail about what the little prince’s life of future royal ‘service and duty’ would particularly involve.

“William’s aim as a father, the prince stressed, was to give his son ‘a normal family upbringing’, enabling the monarchy ‘to stay relevant and keep up with modern times’.”

How To Deal With Skin Peel