The year 2021 has been a banner one for smartphone photography. It’s been a terrific year for the finest camera phones, with Apple and Google pushing the boundaries and Samsung and OnePlus significantly upgrading their products. But, now that 2022 has arrived, what comes next? Where will these phone manufacturers go from here?

We’ve been thinking about it for a long time and have some thoughts. We won’t know what the big names have in store for us until we get our hands on the new flagships, but we can make educated predictions based on what we saw in 2021 and the speculations that surround it. the most anticipated phones, such as the Galaxy S22 and the iPhone 14. 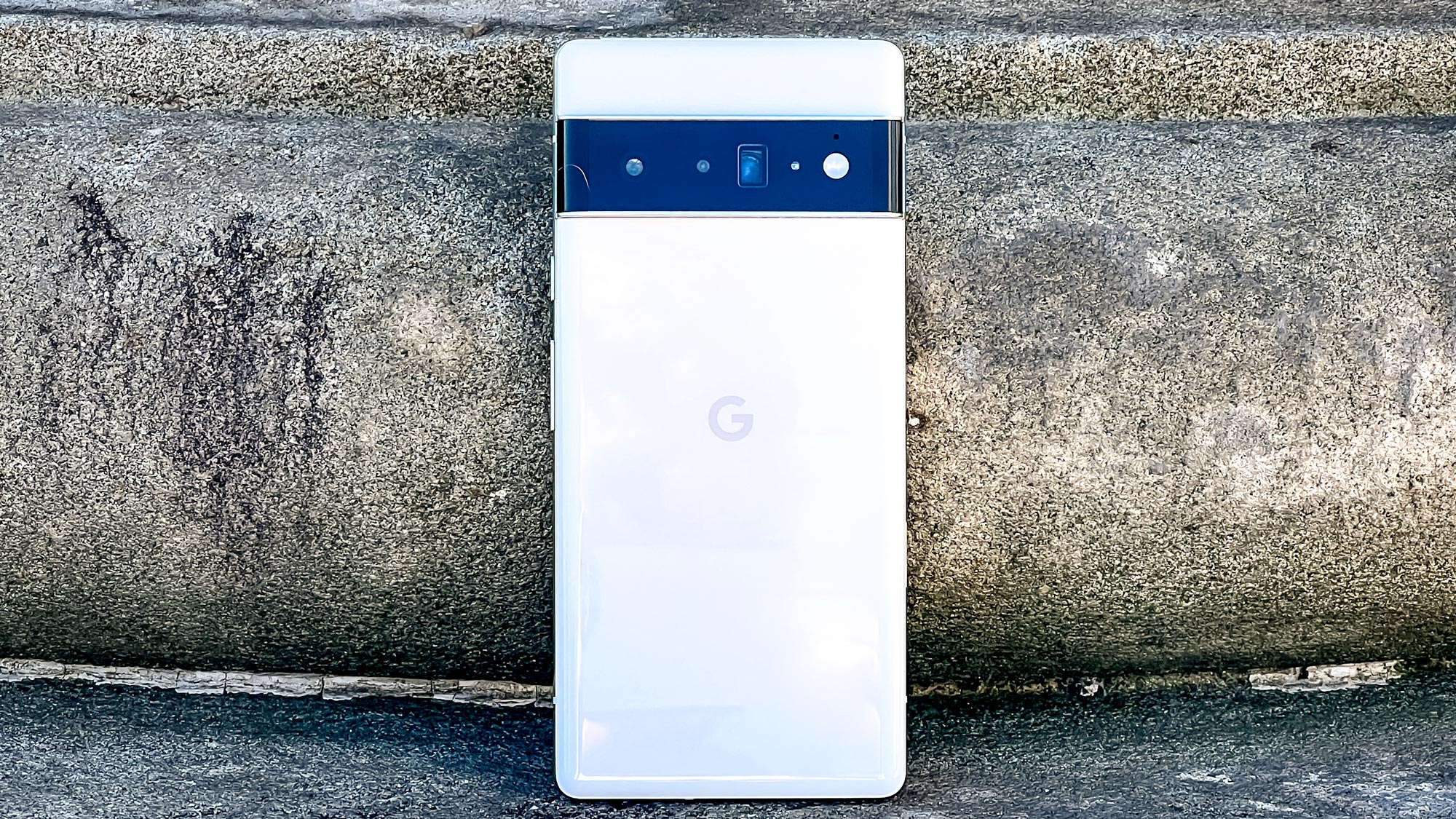 Here are five features we anticipate to see in phone cameras in 2022.

Zoom lenses improved significantly in 2021. Samsung’s dominance in full zoom capabilities, for example, was maintained by the Galaxy S21 Ultra. In the meantime, the iPhone 13 Pro acquired a 3x bump (2x on the 12 Pro and 2.5x on the 12 Pro Max in 2020), and the Pixel 6 Pro received a 4x bent optical lens.

This year, look for higher optical zooms to continue. We predict that many phone manufacturers will begin to use bent optics, which will result in a more powerful zoom without the need for bigger hardware (i.e. a camera bump).

In addition, we expect that additional phone manufacturers will improve their digital zoom capabilities, as Google did with the Pixel’s Super Res zoom. The enlarged photos would be significantly sharper as a result.

Macro photography with a wide-angle lens

Apple introduced macro photography with the iPhone 13 Pro models, which used an ultra-wide lens. With varying degrees of effectiveness, Android phone manufacturers have included specialized macro lenses in mid-range and affordable phones. However, the iPhone features one of the first practical macro modes since it not only performs well, but it also makes use of existing camera hardware.

Expect Android phone makers to follow Apple’s lead and begin adding macro options to ultra-wide lenses. That may be a really intriguing feature, because the main camera on the Galaxy S22 Ultra is designed to have a macro option. This capability is also expected to be used by high-end phones such as the Pixel 7. And if a device can use current technology, the producer can save money by not including a macro lens. 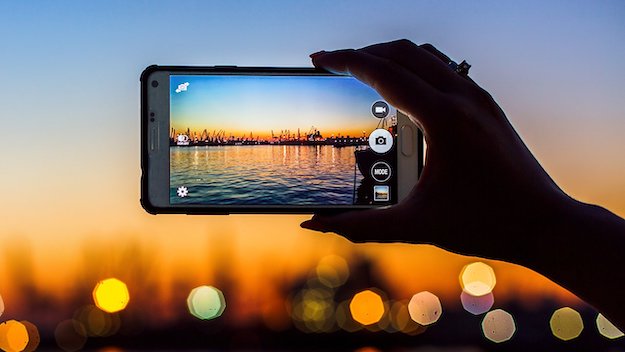 Filters and effects in real time

Apple debuted picture styles with the iPhone 13. These function as real-time filters, allowing you to see multiple color calibrations and other options before capturing the photo. It appears to be a minor feature, yet it takes a significant amount of artificial intelligence to function.

Android phones could get something similar with Google’s second-generation Tensor processor and the recently announced Snapdragon 8 Gen 1. Previously, several phones employed filters similar to photographic styles, although the filter is still used in post-processing. This is done in real time via Apple’s technique.

We believe the Pixel 7 will be the closest to what Apple has done of all phones in 2022, although the major picture signal processing advancements on the Snapdragon 8 Gen 1 could also come close.

Apple has made strides in portrait video, introducing cinematic mode. This enables dynamic modifications to the focus in a video frame. Everything is done in real time, which presents a significant challenge to many mobile CPUs. If you enjoy “artistic” videos, this is an intriguing option. The main drawback is that it is only available in 1080p.

According to Qualcomm, the new Snapdragon 8 Gen 1 will allow portrait video (via a hardware bokeh engine) up to 4K, potentially giving phones powered by this CPU a leg up on the iPhone 13. As a result, we believe that portrait video will be available on the Galaxy S22 Ultra and OnePlus 10 Pro. And who knows, Google might have discovered something similar with the new Tensor chip in the Pixel 7 Pro.

In 2021, Apple’s A15 Bionic and Google’s Tensor processors will set the benchmark for what AI and machine learning can do in photography. Simply said, Google and Apple have the most compelling offerings. It all boils down to the software and post-processing performed by the iPhone 13 and Pixel 6.

At this point, it’s evident that the iPhone 14 and Pixel 7 will be photography powerhouses, but what about other Android phones? Qualcomm discusses the Snapdragon 8 Gen 1 Image Signal Processor’s enhanced AI / ML capabilities (ISP). Without them, Qualcomm’s new processor conducts all image-related AI / ML activities on the ISP itself. unload on other areas of the chip, which might significantly enhance efficiency

All of this to mean that we believe 2022 will see a surge in the number of powerful camera phones due to the impending A16 Bionic, second-generation Tensor, and Snapdragon 8 Gen 1. From Samsung to OnePlus, selecting choices for the finest list of mobile phones photo this year could be challenging.

At first sight, you could believe that smartphone photography has peaked. Yes, in some situations. Every year, hardware improves iteratively, but software is where the real magic happens. This is how Google and Apple have retained their thrones for so long.

Some features, such as Apple’s ultra-wide macro mode, may become commonplace by 2022. Some capabilities, such as real-time picture effects and video portraiture, may appear moderately useful, but that is how many smartphone camera features work.

It’s easy to become dissatisfied with smartphone photography, but keep in mind that all of the features we’ve come to expect, including night mode, began somewhere. Remember how portrait mode for stills seemed like a gimmick back then, and now look how popular it is. It is entirely probable that something similar may occur again.

SD Card Not Working on MacBook : How to Fix?

Does Running Burn Fat? Here’s what you need to know