Clare Crawley, an American television personality, has revealed that she was a victim of sexual assault.

The Season 16 “Bachelorette” appeared on Thursday’s episode of Facebook Watch’s “Red Table Talk: The Estefans.” “While attending a Catholic school, the celebrity claimed she was sexually molested by a priest. 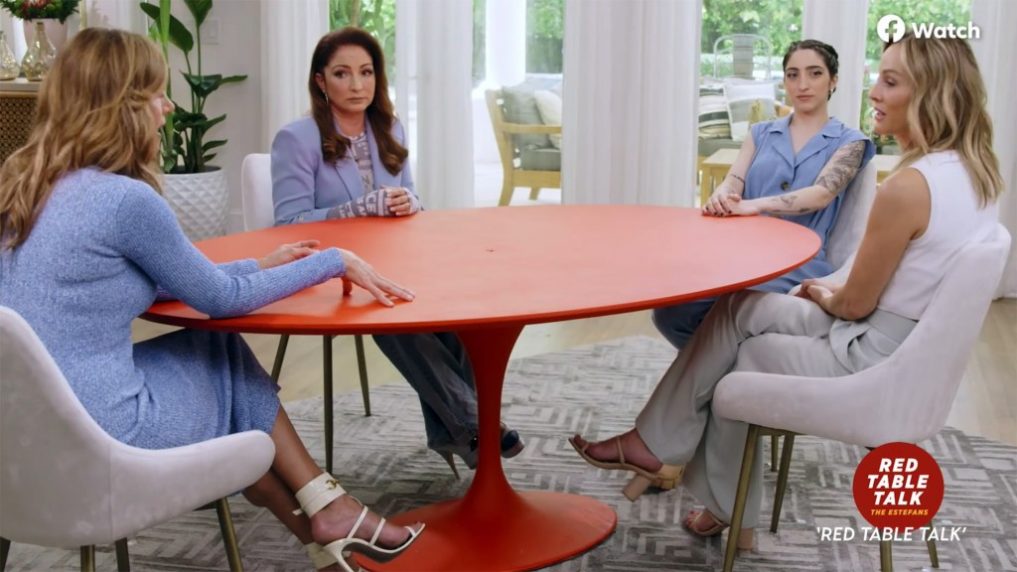 Crawley, who grew up in Sacramento, California, stated that the priest in question was mostly seen as a “counselor” at her school. She also stated that her mother is of Mexican heritage, and that faith and religion run “extremely deep” in her family “in her ancestors.

“I grew up going to a Catholic school and I was the victim of a predator.

“My parents looked at Catholic priests as — they held them on a pedestal.

“My parents did the best they could and reached out for the resources they could at the time and sent me to this priest.

“I don’t think there was any counseling that was done. It was a one-on-one time to be a predator.”

Crawley initially stated that she was a “child of sexual assault” in a July Instagram post explaining her desire to get her breast implants removed.

0
Ifeanyichukwu Ngere September 30, 2021
No Comments Yet