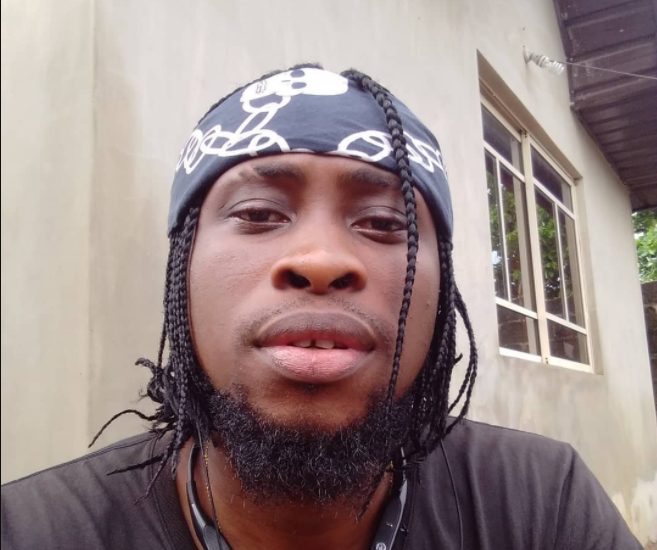 Big Brother Naija, BBNaija‘s Timmy Sinclair, better known as TrikyTee, has taken to social media to call out Nigerian beverage company, Pepsi for abandoning him and Ozo after they won a Dubai trip last year.

On Friday, Trikytee resorted to social media to criticize the beverage firm for allegedly failing to deliver on its promise of an all-expenses-paid trip to Dubai.

In a tweet on Friday, he wrote: “Na wa o Pepsi Naija what’s up with this Dubai matter na, it been over a year o.”

Glamsquad Magazine recalls that, after placing first in their Pepsi task during the Big Brother Naija Lockdown season, Trikytee and his fellow ex-housemate Ozo earned a million naira cash reward, a year’s supply of Pepsi drink, and an all-expense-paid trip to Dubai for a music festival.

The reality star, on the other hand, argues that the organization has failed to deliver on its promise of a trip to Dubai.

Nigerians took to social media to react to Trikytee’s claim as many called out Pepsi for failing to fulfil their promise.

As at the time of writing this report, Pepsi is yet to release any statement.