Chaos and anarchy have been unleashed in the house days after Big Brother Naija, BBNaija 2021 housemate Whitemoney was thrown out of the kitchen by the current Head of House, Pere. 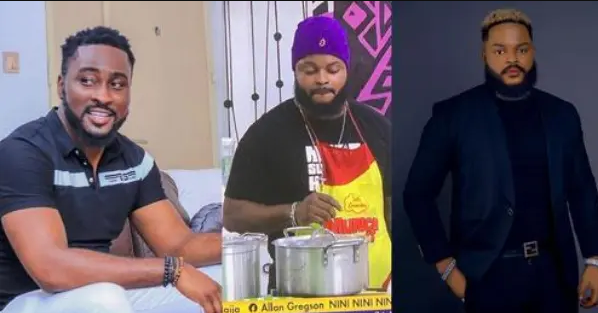 Recall that Pere replaced Whitemoney as head of cooking, claiming that it was part of his plan to stay in the home and prevent the other housemates from nominating him for eviction.

When they couldn’t keep up with the task of cooking enough food for the housemates, trouble ensued.

Queen called out Angel for asking her to cook for herself. This led into a heated argument and both housemates resorted to verbal exchange.

BBNaija: Why Maria is my least favourite housemate - Yerin