Nothing is more unique and luxurious than a made-to-measure product. Since its establishment in 1837, French high-fashion house Hermès has been customising all kinds of items for customers, first creating bespoke harnesses and saddles. 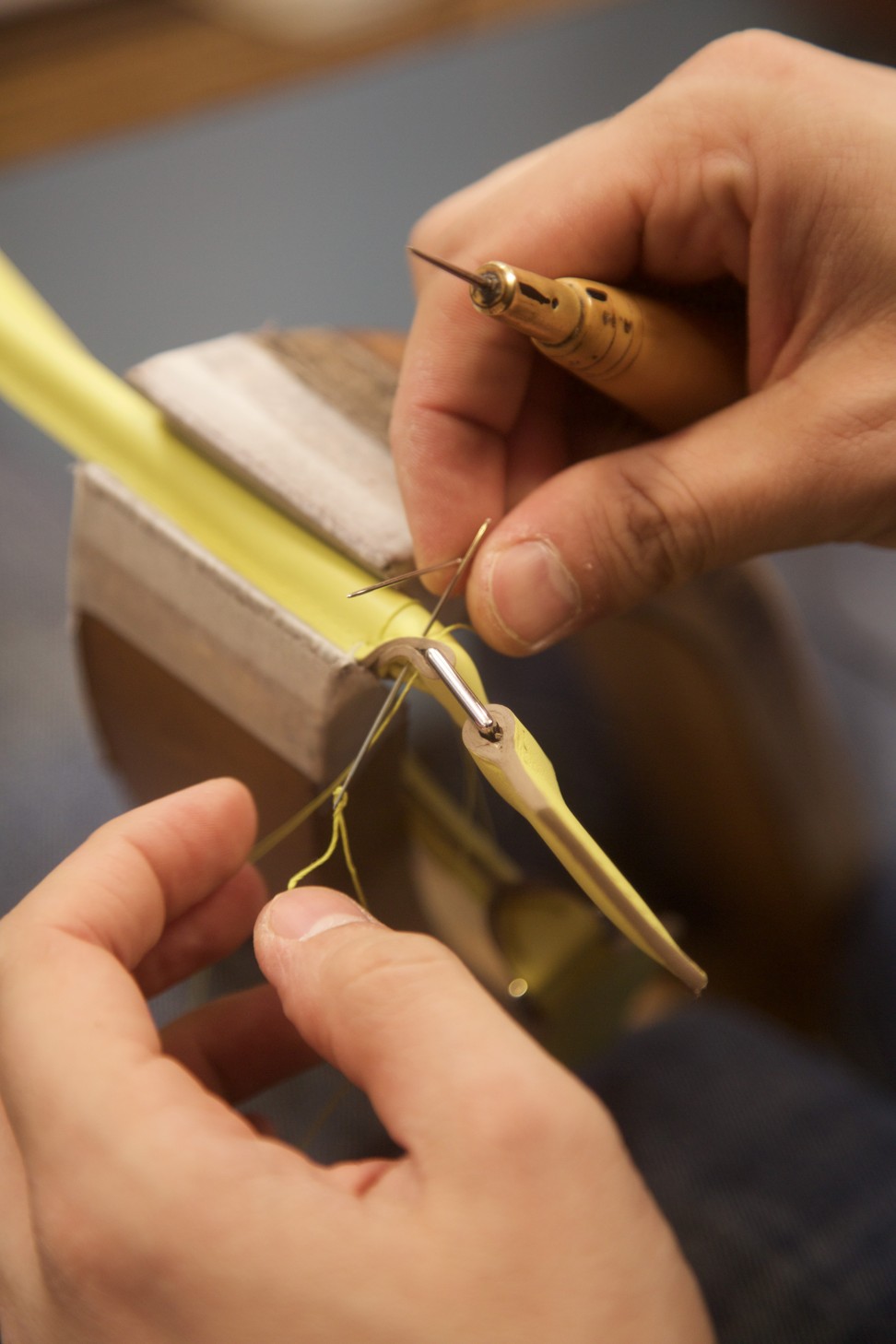 Production of a saddle-stitch.

With more than 180 years of experience in customisation,the maison has formed a strong team of designers, artisans and engineers to handle the most challenging custom-made requests – anything from a bag, a suitcase, garment, furniture, casing, to interior decoration of a boat, a plane or a car – using the finest materials and techniques. 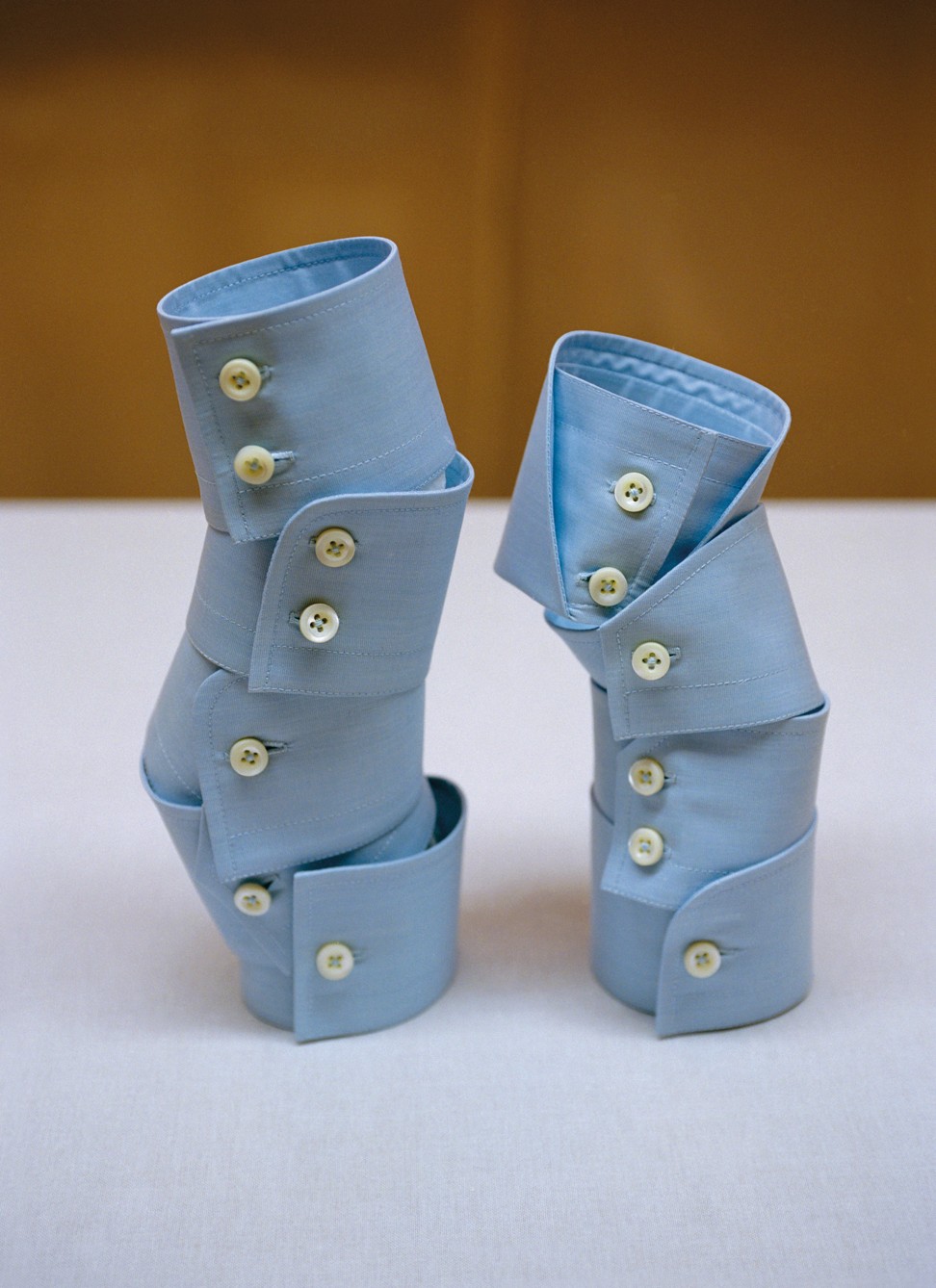 Today, special saddlery orders are still executed in the workshop at 24 Faubourg Saint-Honore, Paris. Trunks, casing mobile projects and shirts are made in the workshop in Pantin, on the edge of Paris; porcelain, in Nontron, southwest France; and silk, in Lyon. 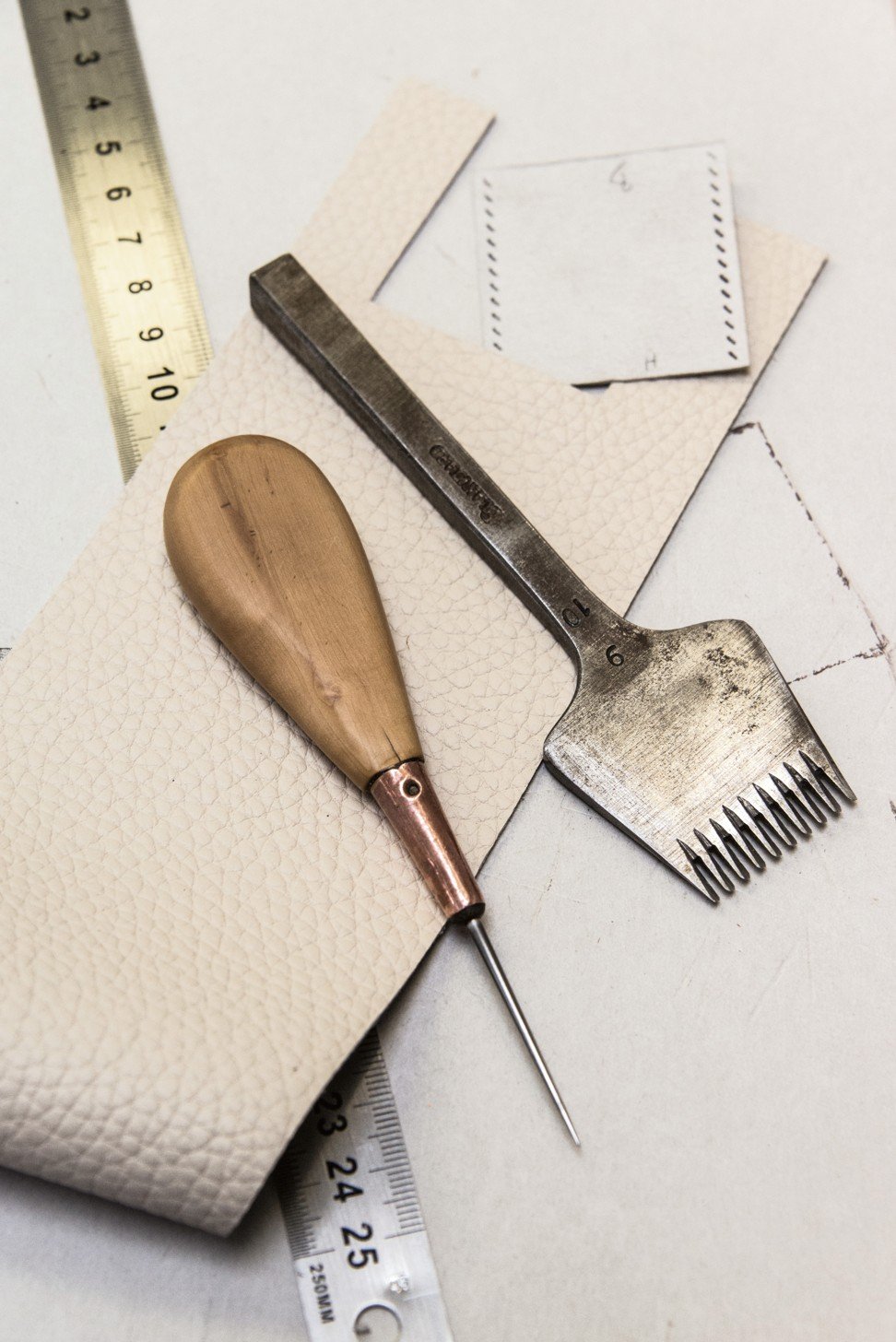 The awl and chisel, the tools of leather hand stitching.

Here are some pointers for you if you want to have a customised product made: 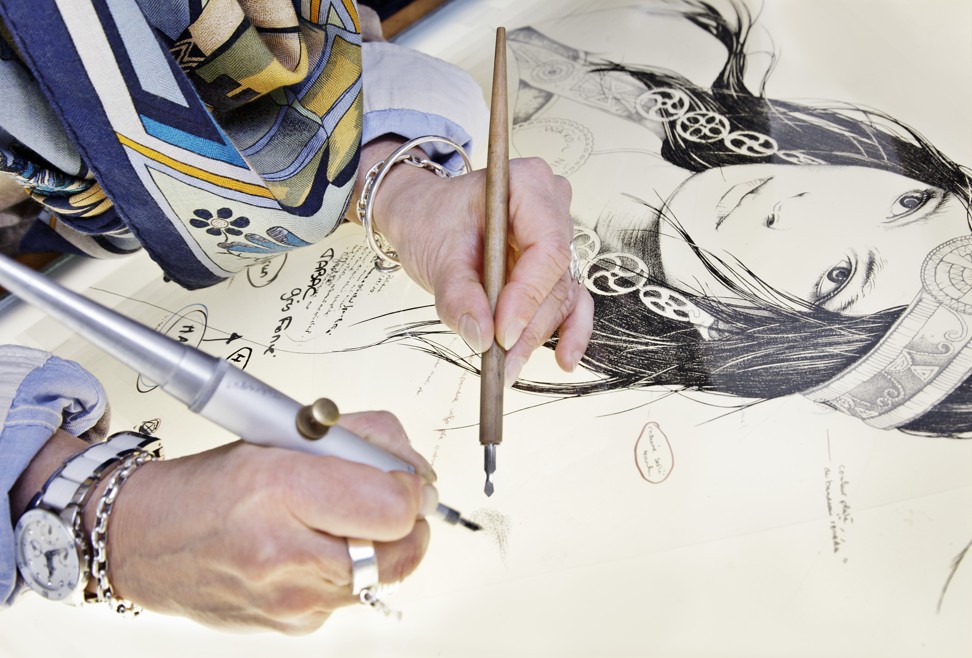 Everything begins with the design, the first step of a made-to-measure project.

DesignEverything begins with the design. Is the item for a man or a woman, or for any special function?

Hermès design team can convert your idea into a concrete design through hand drawings, working models and 3D modelling.

Choice of materialsFor leather, you can choose leathers of different grains, scents, shades and nuances.

Other than leather, you can also consider materials such as wood, metal, cashmere, cotton and silk.

ColoursThe are a range of hues that you can choose from, be it subtle or gloriously bright.

Many consider collecting a male-dominated hobby, with men dominating categories like stamps, cars and baseball cards. But a surge in luxury accessory sales in the secondary market, handbags in particular, have reinforced female dominance in accumulating items like Hermès handbags that can sell for five figures. The Hermès Birkin bag, a line of bags made by the French luxury retailer and inspired by British actress Jane Birkin, has played a major part in attracting bona-fide collectors.

“Until very recently, people with lots of bags didn’t self-identify as collectors. They were shoppers, buyers or ‘fans of Chanel,'” said Matt Rubinger, director of luxury accessories for Heritage Auctions. “They weren’t creating a collection with a lasting value or investment in mind. As we’ve hosted these auctions and people see how strong the market is, that has shifted.”

Heritage Auctions recognized the growing popularity of the market and brought on Rubinger three and half years ago to launch the luxury accessories category.

Rubinger said that of Heritage’s 35 categories, such as sports collectibles, they are all dominated by a male customer base, except for luxury accessories.

Because Hermès can have waiting lists that can span years for Birkin bags, handcrafted in France, the secondary market exploded with the prevalence of online retailers.

Websites Ruelala and Gilt host semi-regular sales for luxury handbags, but none are quite as expensive as Birkin bags.

On Monday, Heritage Auctions is hosting in Beverly Hills a “Fine Jewelry and Luxury Accessories Auction” that includes 68 Birkins out of 275 bags. The most sought-after item is a crocodile Birkin bag that was custom made with an indigo interior. It’s estimated to be worth $60,000 to $70,000.

Why the big price tag? Rubinger doesn’t deny that these bags are “not the norm” for most American households. Buyers with means are paying for both the brand and the quality, Rubinger explains.

“One craftsman sits in factory in southern France and starts with the first stitch, from start to finish. You pay for that craftsmanship,” he said. “If they can’t get enough of a certain material that meets their standards, they discontinue it.”

Hermès did not respond to a request for comment.

What has enforced luxury handbags as a collectibles category was that many pieces, such as the Birkin, were not only holding in value through time, but rising.

“In the luxury space, if you buy a new luxury car, you are not thinking of lasting value,” Rubinger said. “If you buy a Range Rover, you aren’t planning to sell it for more than you bought it.”

Luxury handbag collectors, on the other hand, can.