IGP explains why husband of late gospel singer, Osinachi Nwachukwu’s is yet to be arraigned in court 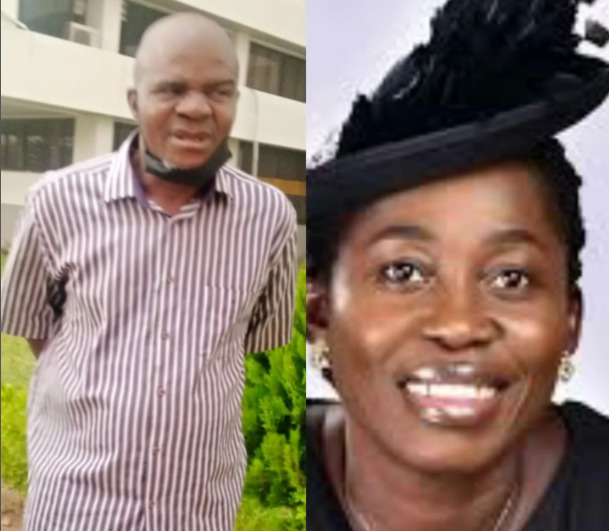 In addition to the suffering of women in Nigeria, the Minister spoke about gender and domestic violence, among other topics. A case in point was the tragic death on April 8th, 2022, by the hands of her husband of gospel performer Osinachi Nwachukwu. With some members of the late singer’s family in tow, the Minister inquired about the police’s attempts to ensure that justice is served as quickly as possible.

It’s heartbreaking, the Inspector-General of Police said, especially because sources close to the family and independent witnesses have pointed the finger at her husband, Peter Nwachukwu, as the cause of her death. At about 5 p.m. on Sunday, April 10, 2022, the FCT Command of the Nigerian Police Force, which has jurisdiction over the incident, detained the husband of the deceased at their home in Lugbe, Abuja. Even while the investigation continues, the suspect is being held in the FCT Police Command.

A post-mortem examination has been requested at Nigeria’s National Hospital, Abuja, in order to determine the exact cause of the woman’s death, and her husband will be prosecuted as soon as it is determined that he was responsible for her death, the IGP said.

It is both illegal and immoral for a human being to take another human’s life in any way that is not in accordance with the law, according to the Inspector-General of Police.

Glam Look Of The Day: Rita Dominic Stuns in a Gorgeous Native Outfit