Glam Squad Magazine earlier reported that the new James Bond movie, ‘No time to die’ premieres today. Well we have the trailer for y’all. 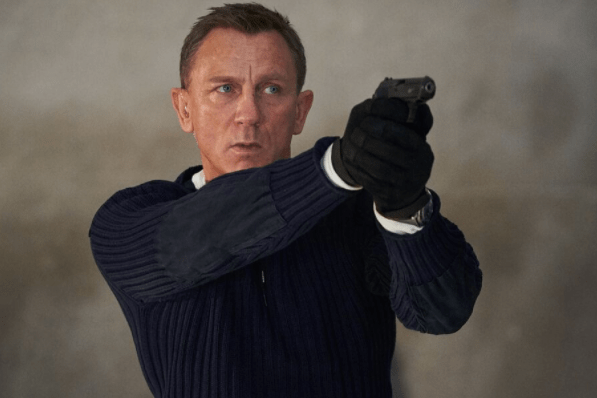 The fifth and final installment in the blockbuster trilogy, starring British actor Daniel Craig, finally enters theaters after being repeatedly postponed owing to the coronavirus pandemic.

The premiere at London’s historic Royal Albert Hall is likely to be attended by Prince Charles and Camilla, as well as Prince William and Kate.

It’s part of a backlog of blockbuster films held back by distributors during the pandemic, which has disrupted theaters and forced some new films to be streamed.

Watch the trailer below:

Lashana Lynch: Is there going to be a 'Jane Bond'?