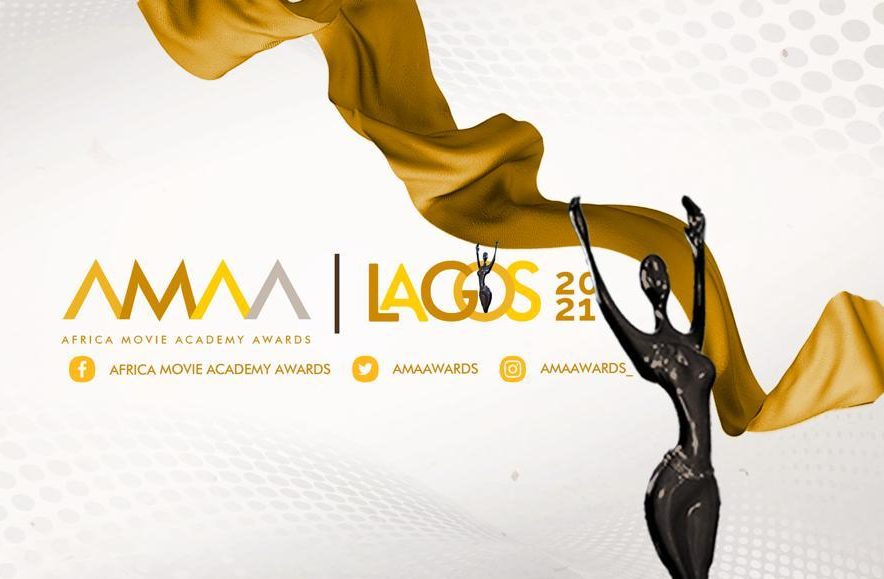 The Africa Film Academy (AFA), the organizers of Africa’s flagship and most prestigious film award, has announced that the 17th edition of the Africa Movie Academy Awards would take place in Lagos, Nigeria on November 28th, 2021.

On the 21st of October, the nominations will be announced in Lagos, Nigeria.

The Africa Film Academy has also announced the beginning of a new program called the “100 Film Project,” which would train and support African creatives.

He’s also the Chairman of AMAA’s Governing Council, a post he’s maintained for more than ten years. He is a founding member of the 17-year-old Africa Movie Academy Awards and has a long history in the international cinema and festival circuit.

“All of these and more make him best qualified to handle our Jury process during this fast-changing season in the film industry,” Peace Anyiam-Osigwe stated.

Because many people will be unable to attend in person due to safety and travel restrictions as a result of the continuing Covid -19 wave, the ceremonies this year will be a hybrid of both physical and virtual participation, according to the organizers.

Abiola Durodola, the Project Lead, stated that AFA will be training fresh talent for the film business, which includes the larger creative community as well as skilled labor like as carpenters, tailors, and hairdressers, when unveiling the 100 Film Project, a flagship project of AFA.

Ladies, Upgrade Your Wardrobe With These Trendy Ankara Styles