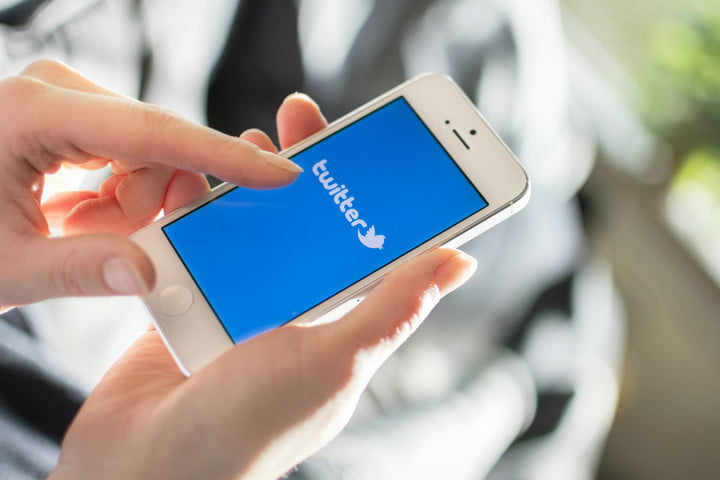 Before lifting the prohibition on Twitter’s activity in the country, the federal government listed the deal made with the social media company.

The restriction will be lifted at midnight on January 13, 2022, according to Kashifu Inuwa Abdullahi, Director-General of the National Information Technology Development Agency (NITDA).

Legal registration of operations, taxation, and the management of forbidden publications in accordance with Nigerian legislation are only a few of the agreements made.

“The Federal Government of Nigeria (FGN) directs me to inform the public that President Muhammadu Buhari has approved the lifting of the suspension of Twitter operation in Nigeria effective from 12am tonight, January 13.

“The approval was given following a memo written to the President by the Honourable Minister of Communications and Digital Economy, Prof Isa Ali Ibrahim.

“In the memo, the Minister updates and requests the President’s approval for the lifting based on the Technical Committee Nigeria-Twitter Engagement’s recommendation.

“The FGN has asked Twitter to fulfil some conditions before restoring its services.

“Twitter has agreed to meet all the conditions set by the FGN.

“Consequently, the FGN and Twitter have decided on an execution timeline, which has started this week.

“Our engagement with Twitter opens a new chapter in global digital diplomacy and sets a new operational template for Twitter to come back stronger for the benefit of Nigerians.”

“Twitter has committed to establishing a legal entity in Nigeria during the first quarter of 2022.

“The legal entity will register with the Corporate Affairs Commission (CAC).

“The establishment of the entity is Twitter’s first step in demonstrating its long-term commitment to Nigeria.

“Twitter has agreed to appoint a designated country representative to interface with Nigerian authorities.

“Twitter has agreed to comply with applicable tax obligations on its operations under Nigerian law.

“Twitter has agreed to enrol Nigeria in its Partner Support and Law Enforcement Portals.

“At the same time, the Law Enforcement Portal provides a channel for the law enforcement agencies to submit a report with a legal justification where it suspects that content violates Nigerian Laws.

“Taken together, these represent a comprehensive compliance apparatus.

“Twitter has agreed to act with a respectful acknowledgement of Nigerian laws and the national culture and history on which such legislation has been built and work with the FGN and the broader industry to develop a Code of Conduct in line with global best practices, applicable in almost all developed countries.

“Therefore, the FGN lifts the suspension of the Twitter operations in Nigeria from midnight of 13th January 2022.

“We encourage all users of the Twitter platform to maintain ethical behaviour and refrain from promoting divisive, dangerous, and distasteful information on the platform.

“Considering Twitter’s influence on our democracy, our economy, and the very fabric of our corporate existence as a Nation, our priority is to adapt, not ban, Twitter.

“The FGN is committed to working with Twitter to do anything possible to help Nigerians align and navigate Twitter algorithmic design to realise its potentials while avoiding its perils.

“In his approval, the President appreciates the Presidential Committee led by the Honourable Minister of Information and Culture, Alh Lai Mohammed, for the supervisory role and guidance given to the Technical Committee during the engagement.

“Similarly, the Presidential Committee commends the Technical Committee for a professional, robust and productive engagement with Twitter Inc.

“It also appreciates Government Regulatory Agencies and Internet Service Providers who implemented the FGN’s directives during the suspension.”

Glamsquad Magazine recalls that on June 5, 2021, the government formally stopped Twitter from operating in Nigeria. It defended the ban, stating that separatists in the southeast exploited Twitter to promote fake news and destabilize the country.

President Muhammadu Buhari announced in his Independence Day speech on October 1, 2021 that Twitter must meet the Nigerian government’s five requirements before the social media platform’s suspension is lifted. Registration, physical presence and representation in Nigeria, fair taxation, dispute resolution, and local content are all requirements for Twitter.