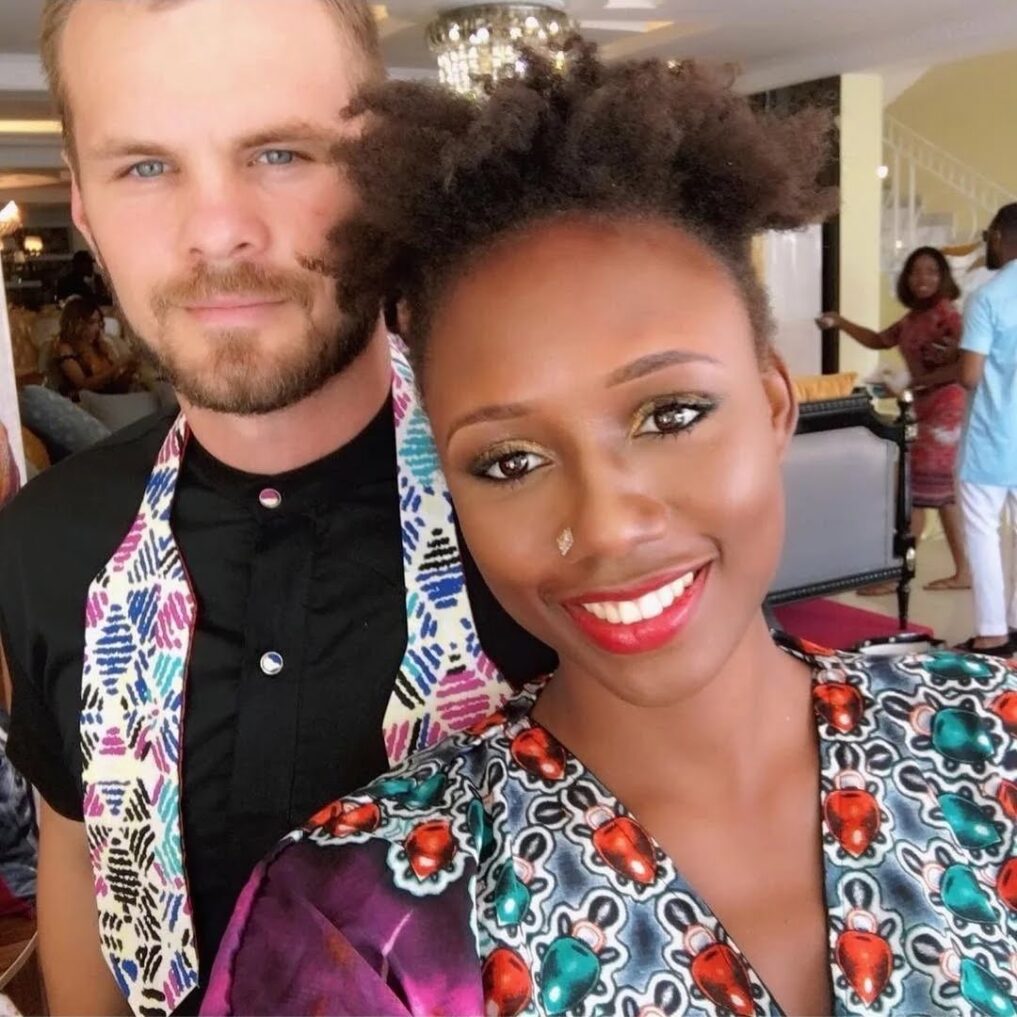 American based Nigerian dancer, Korra Obidi has revealed that she has received a rape threat.

The actress who has stated how much she have been threatened by constant online bullying and racist comment has once again raised alarm.

In a now-deleted Instagram story on Sunday, the mother of two revealed a message that she said was sent to her by an unidentified sender and threatened to rape her.

The anonymous author went on to say that once Justin Dean marries a white woman, he would forget about the children they had together.

The message also made reference of Korra’s daughter Athena.
Korra Obidi expressed her concern about the message in a letter, writing: “Every morning I receive racist mail from this individual; I don’t know where this is coming from but I need help in locating and suing them.

In part, the note said: “Athena is obese; she is such a filthy fat pig that she has a lot of fat on her body with your ugly African.”

“Ugly black legs you have to go to a beauty parlor hope white men will rape you and give you HIV fat pig you, never call yourself princess again because everyone is laughing at you. Get checked out by a psychiatrist because you’ve gone crazy because beautiful Justin dumped you hahahahah.”

Fashion History: The history of Prada