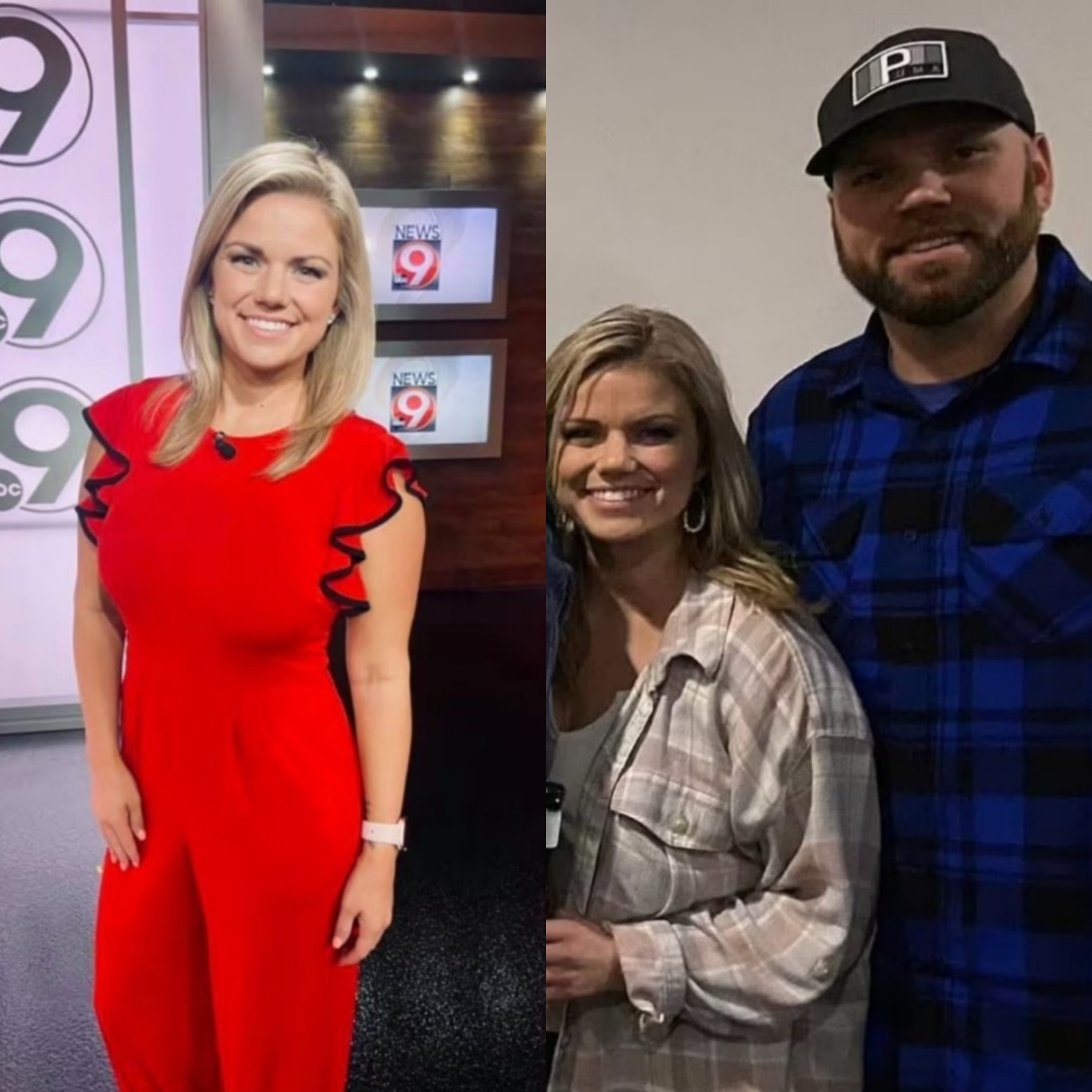 A popular news anchor told her fiancé that she couldn’t “handle any of the pain anymore” in a heartbreaking text before she died by suicide, glamsquad reports

WAOW reporter Neena Pacholke shot herself in the head on August 27 in the Wisconsin home she and her fiancé purchased together back in July.

The 27-year-old died by suicide just six weeks before she was supposed to tie the knot to Kyle Haase, 38, in Mexico.

She allegedly found women’s underwear in the home that she shared with Haase.

In a heartbreaking final text seen by glamsquad, Pacholke told her fiancé: “I love you Kyle, and always will.

“I’m so sorry to do this to you but I can’t handle any of the pain anymore.”

Kyle reportedly broke things off with Neena just 6 weeks before their wedding.

In a message to her friend, Pacholke claimed Haase would feel “a million bucks” once she was “out of his life”.

Her text read, “He [Kyle] told me he hates me and will feel like a million bucks once I am out of his life.”

Cops dashed to the home after her friend said Pacholke was making suicidal comments.

Officers heard a noise after arriving and found the journalist with a gunshot wound in the head.

Pacholke had bought a gun from a store around 90 minutes before the shooting, police revealed.

The reporter and Haase reportedly had a fight in July when he allegedly kicked her out of his rental home.

READ ALSO: WhatsApp is Reportedly Developing a Feature that Can Allow Users to Edit Their Text Message

Pacholke rented a U-Haul for her possessions and stayed at a hotel for three days until the two reconciled, glamsquad reported.