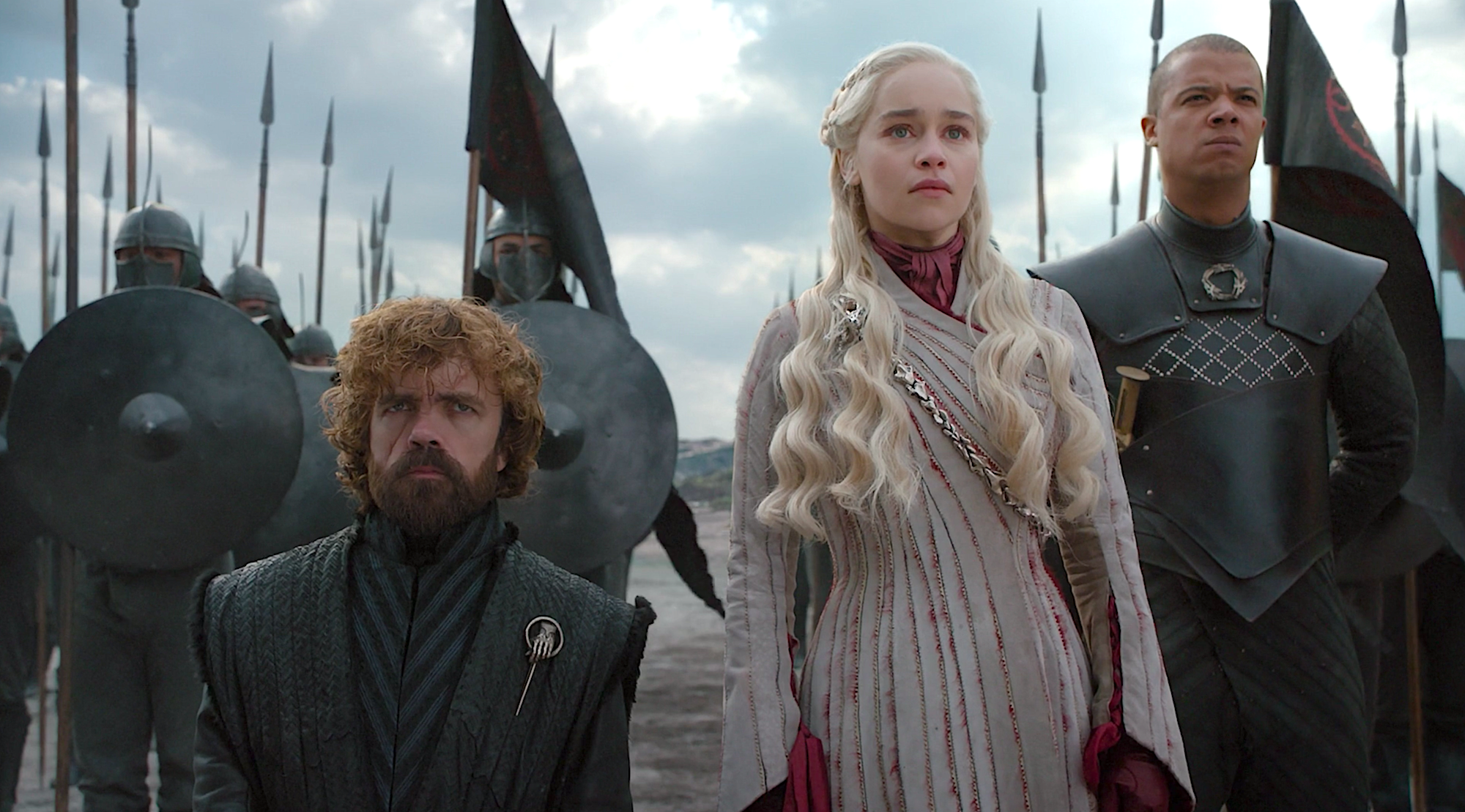 HBO has confirmed a straight to series “Game of Thrones” spin-off titled “House of the Dragon”.

The new prequel is written by Ryan Condal and George R.R. Martin is set to co-executive produce. The project is based on Martin’s book Fire and Blood and is a history of House Targaryen (the ancestors of Daenerys) as they fight through a civil war. The 10-episode project is set 300 years before the events of Game of Thrones.

According to Hollywood Reporter, HBO executive Casey Bloys made the announcement at an event for HBO Max, AT&T’s streaming service coming May 2020.

“The Game of Thrones universe is so rich with stories, we look forward to exploring the origins of House Targaryen and the earlier days of Westeros along with Miguel, Ryan and George.”

The series, which was set to take place thousands of years before the flagship show, was reportedly suspended after HBO opted not to commission a full series – with production on a pilot episode wrapping in June this year.
According to reports, the latest prequel will instead take place only hundreds of years before the main show. It is set to chronicle the civil war that eventually led up to the legendary “Dance of the Dragons”

Ed Sheeran To Star In Game Of Thrones TV Series