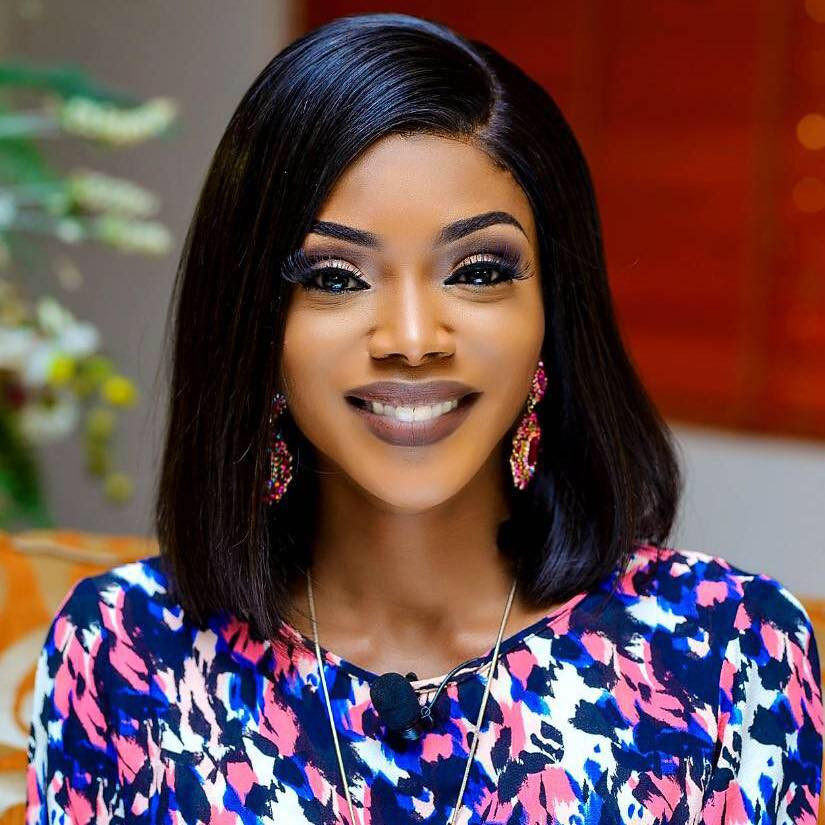 READ ALSO: Because your brother got married doesn’t mean the lady is a second-class citizen &#8211; Pastor Shola Adeoye addresses sisters-in-law

The advice was given by the mother of three on Wednesday, October 5, when she shared six marriage rules.

“When you’re married, have a lot of s*x.” A sleeping couple is extremely dangerous. Mr. and Mrs., spend your currency at home. As my father once said, “s*x is currency; if you don’t spend it at home, you will spend it elsewhere.” “The truth is that s*x, like wine, improves with age,” she wrote.

She also suggested that couples stop competing with one another and instead practice forgiveness.

READ ALSO: American Pastor trends online after charging members $1499 to teach them how to pray

“Forgiveness is essential in marriage.” Unforgiveness is cancer, and you must eradicate it before it kills your love. If it’s difficult to let go, it’s because you haven’t reached a resolution…keep talking about it. “Marriage is two forgivers living together,” my mother once said. 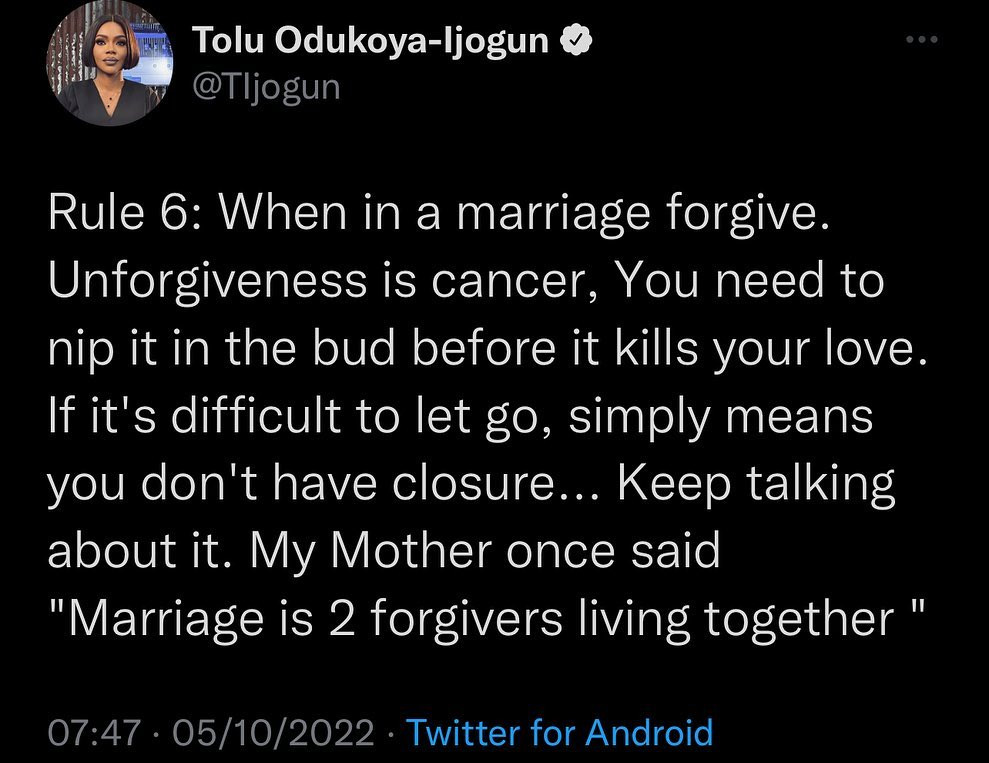 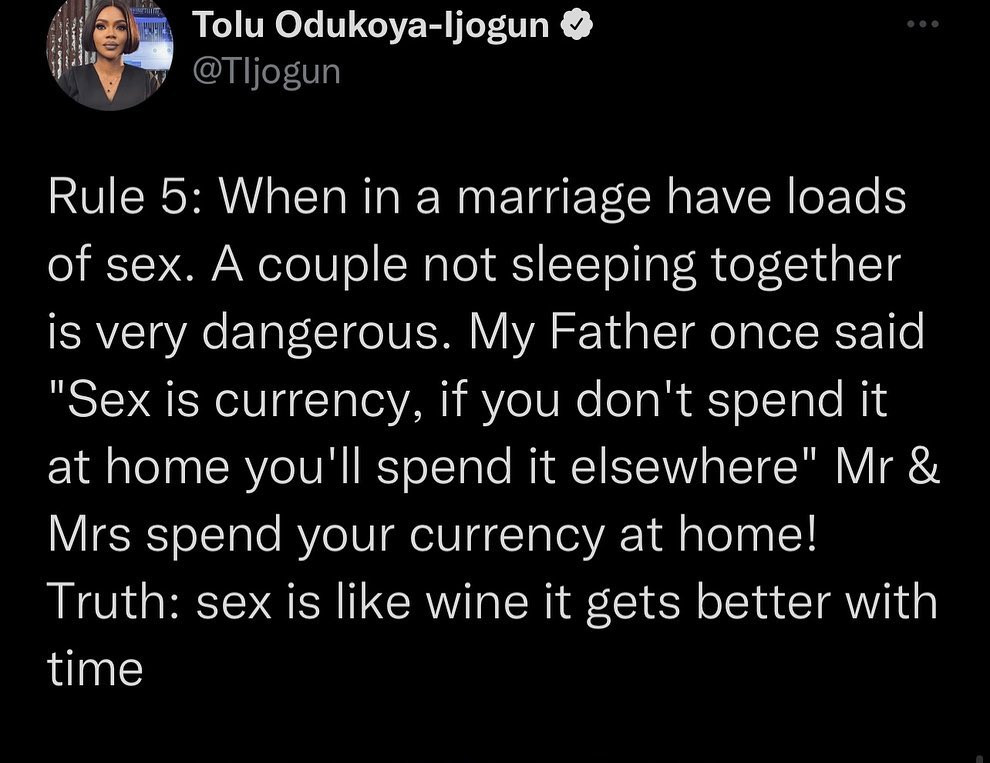 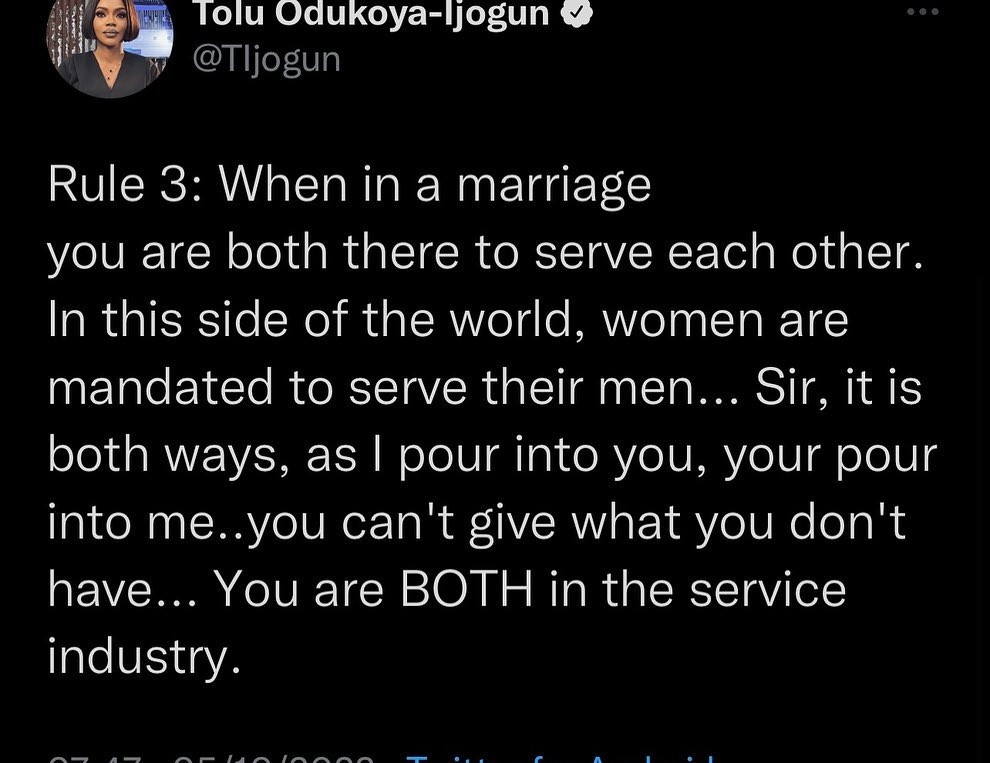 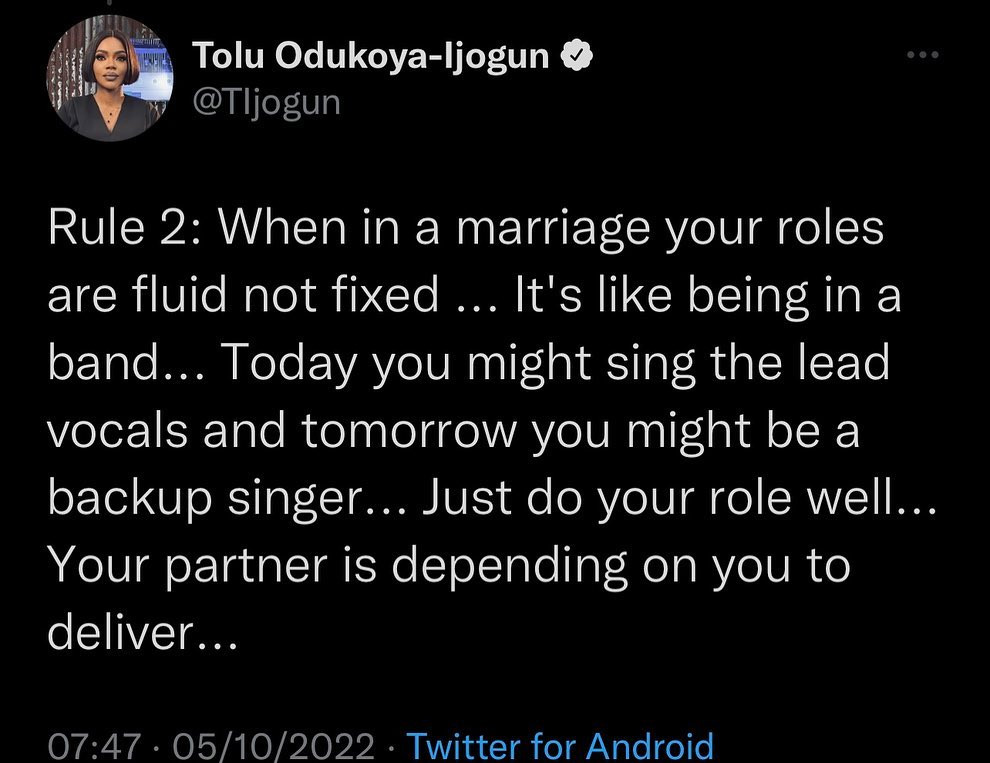 "Ladies, love yourself and don't let peer pressure rush you into things that will ruin you in future" Vera Sidika warns following successful surgery