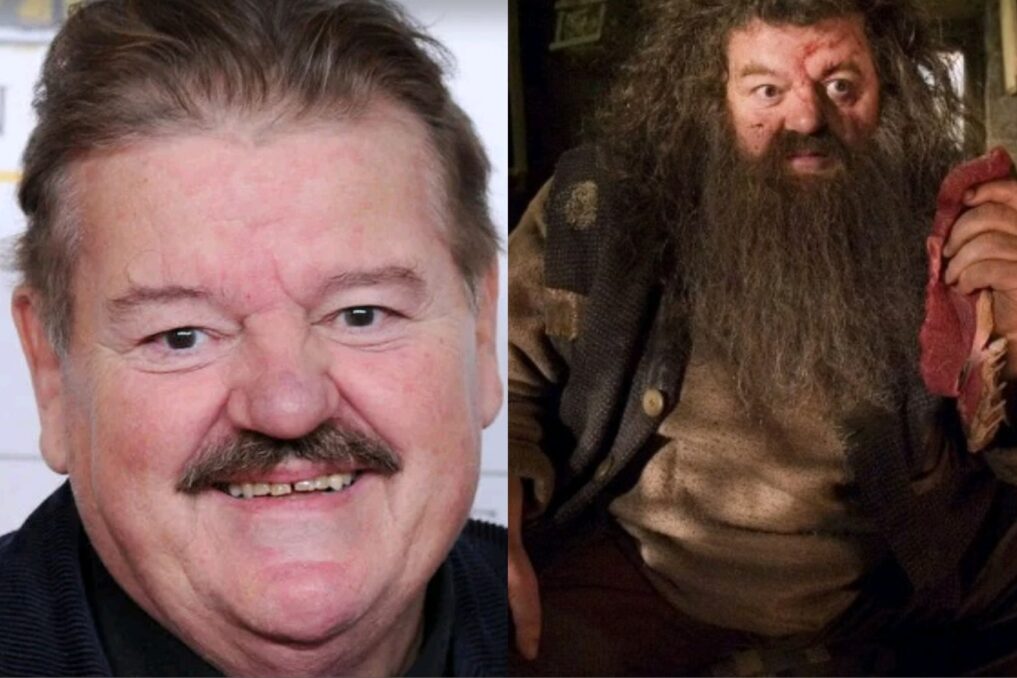 Robbie Coltrane, star of popular fantasy movie series, Harry Potter, has died at the age of 72.

The Scottish actor was famous for his role as Rubeus Hagrid, the Hogwart’s games keeper, in the seven-part film.

His death was announced by his agent, Belinda Wright. She described Coltrane as a “unique talent”, adding his role as Hagrid “brought joy to children and adults alike all over the world”.

“For me personally I shall remember him as an abidingly loyal client. As well as being a wonderful actor, he was forensically intelligent, brilliantly witty and after 40 years of being proud to be called his agent, I shall miss him.

“He is survived by his sister Annie Rae, his children Spencer and Alice and their mother Rhona Gemmell. They would like to thank the medical staff at Forth Valley Royal Hospital in Larbert for their care and diplomacy.”

Coltrane is best known for his role in all eight Harry Potter films as Rubeus Hagrid. He also starred as Valentin Dmitrovich Zukovsky in the James Bond films “GoldenEye” and “The World Is Not Enough.” He also starred in “Ocean’s Twelve” and “Mona Lisa.”