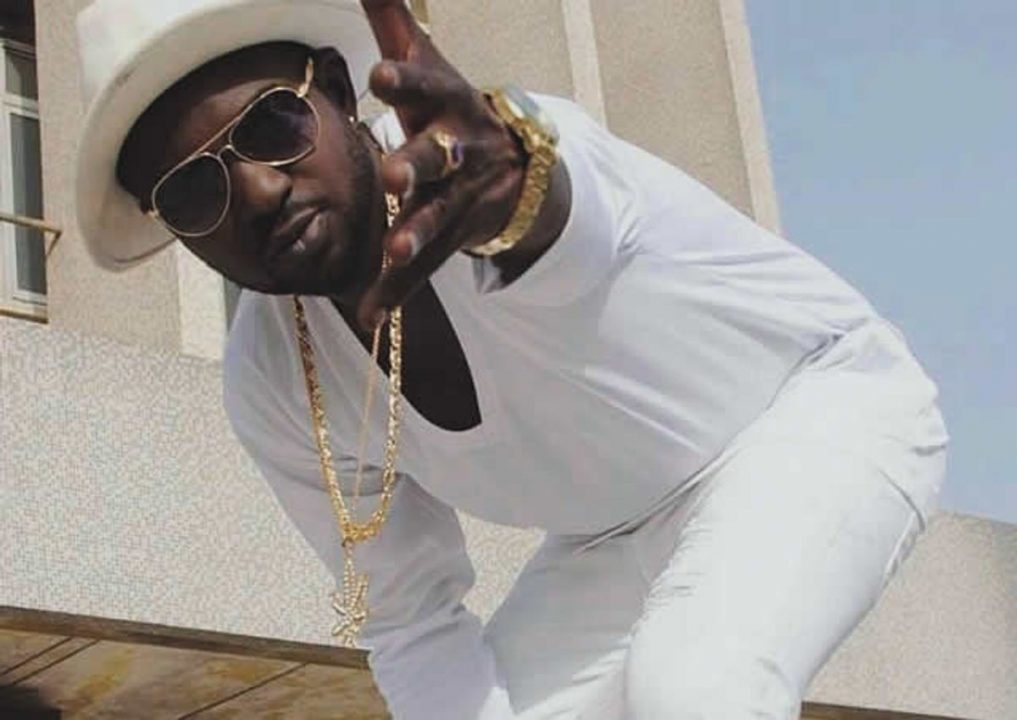 Former member of the defunct music group, Plantashun Boiz, Blackface, has come out to refute reports that he has sued popular rapper, Ruggedman, former Plantashun Boiz bandmates, 2Baba and Faze for damaging the image of the once vibrant Plantashun Boiz music group.
According to the ‘Hard Life’ rapper in a chat with E-Daily, the letter which was misinterpreted to have been a lawsuit was a mere letter notifying Ruggedman, 2Baba and Faze not to perform songs written by him for the band or any of the band’s song at Ruggedman’s forthcoming concert tagged ‘The Foundation Concert and Awards’, which has 2Baba and Faze as guest artistes.

Quote
“Report has gone viral on the internet that I have sued 2Baba, Faze and Rugged man are mere propaganda. I never said I was suing them for damaging the image of Plantashun Boiz. If they read the letter properly they would have had a proper understanding of what it says. I only informed them that performing any of Platashun Boiz’s song at the said concert would amount to an infringement on my registered copyright. However, the band, Platashun Boiz was not contracted for the show Ruggedman is currently promoting, so 2Baba or Faze shouldn’t go there and perform any song by the band because copyright over the songs belong to the band and not any individual,”

he said.
When E-Daily reached out to Ruggedman on the matter, he said;

“I have no comments on this matter at the moment because I’m busy planning my forthcoming show with positive-minded artistes. Maybe in the nearest future, I may decide to talk about it; but for now, all my time and energy is channelled into planning my show.”
Previous Article

“I Am Sick And Tired” – 2Baba Laments

“I am one ‘hell’ of a woman” – Annie Idibia drops cryptic post as she unfollows husband, 2baba on Instagram