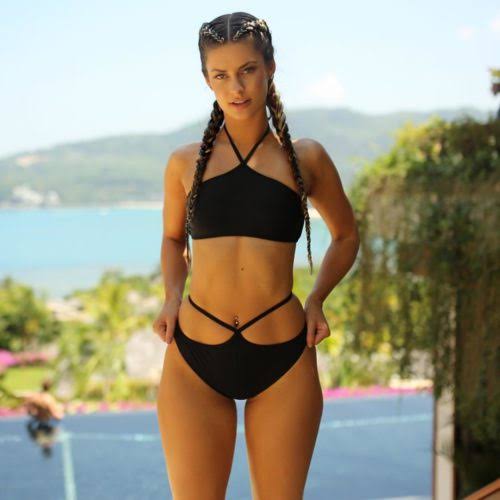 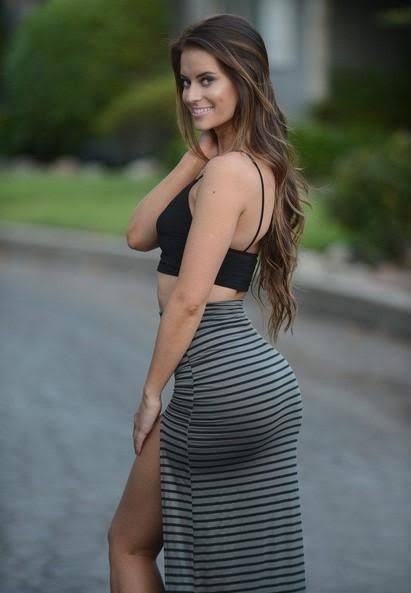 Hannah Stocking is a hot and sexy model who also happens to be an Instagram superstar with a huge following. Her stunning looks, beautiful figure and determination to strive for perfection have earned her the fame she enjoys today.

As a model, she has been featured in several fashion magazines and websites, making her a familiar face among fashion enthusiasts. Furthering her success as a model, she became active on Internet platforms, first creating an account on the now-defunct short video sharing application Vine. Besides creating her own videos, she has also directed videos with popular Viners like Melvin Gregg, Alx James and King Bach. Eventually, the hazel-eyed beauty took to Instagram and other social media platforms as well. 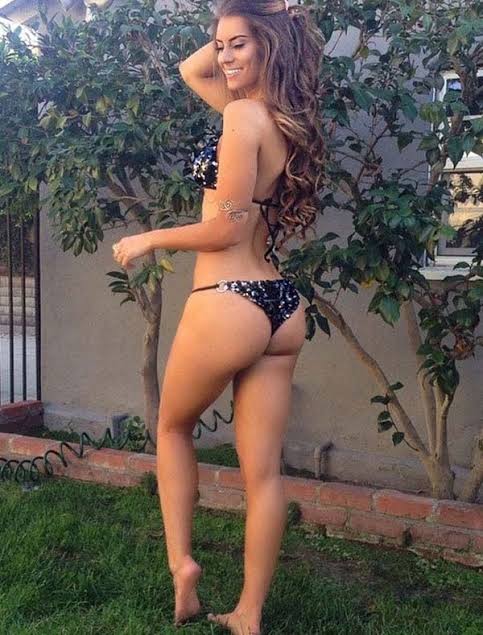 Today, Hannah is not only a well-known model, but also a hugely popular social media star across multiple platforms.

Early life and hobbies
Hannah Stocking was born on February 4, 1992 in Ashland, Oregon, United States, to Jon and Holly Stocking. She has an older sister, Ruby Stocking. She graduated from Ashland High School. She then specialized in biological sciences / chemistry from the Dominican University of California. She loves to play volleyball and has also played at the MOcean Volleyball Club. She had been in a relationship with basketball players Kyrie Irving and Klay Thompson. Stocking has a large following on her social media accounts, which gives us an idea of the tremendous popularity this young woman enjoys. 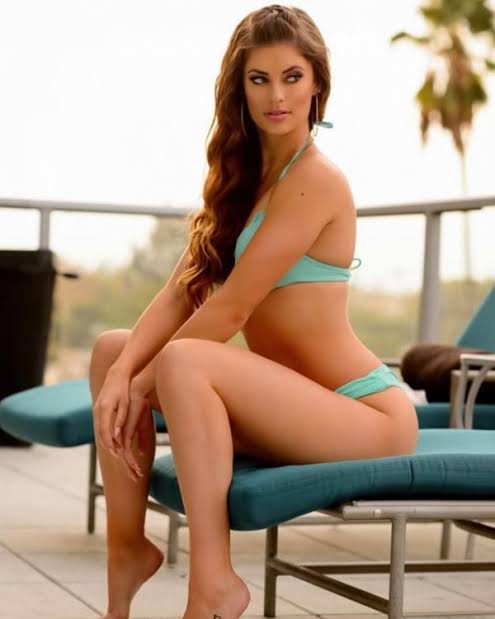 Hannah Stocking was all the rage on social media after she said her boyfriend Klay Thompson cheated on her. She claimed she caught Klay naked in bed with a groupie and took to Twitter to publicly shame him for the shameful act. 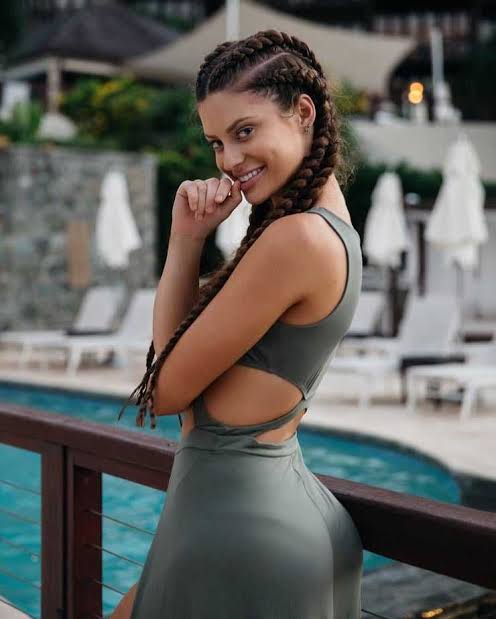 Simple Guide On How To Install Windows 11 In Your Computer