Denying the reports absolutely, the governor in a statement by his spokesperson, Pat Ukah, described the stories as “ridiculously tasteless and mischievous”. .

“This can only be part of the unrelenting campaign of calumny and the ceaseless peddling of pernicious propaganda against the person and office of the Delta State Governor. .

“It is instructive to state that The Nation, quoting sources from the Economic and Financial Crimes Commission (EFCC) reported that a serving governor from the South – South region, allegedly diverted $10M from the bail out fund for his state, without mentioning anybody’s name. 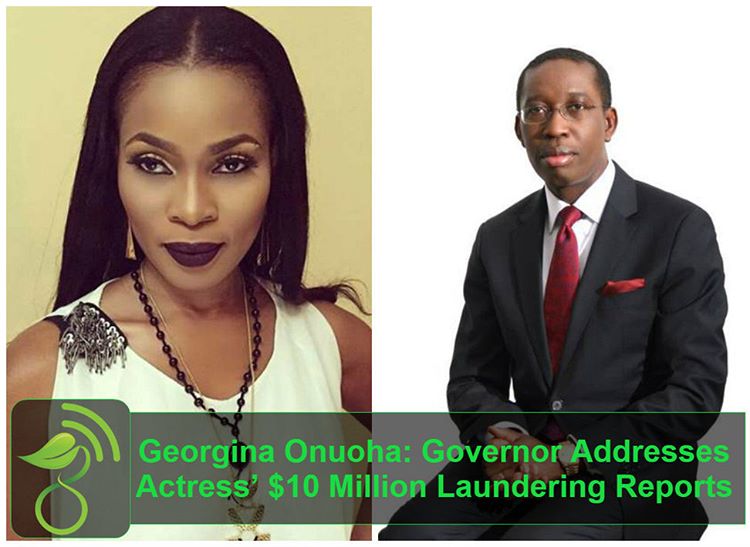 “We are appalled by the attempt to link Governor Okowa with the story by an online media. For the record, the state government has severally in the past given account of how the bailout fund the state got from the Federal Government was used. We will not repeat ourselves here. Governor Okowa is a responsible family man and a well respected public figure,” Pat said. .

He also dropped a strong warning that if such rumours continued the governor would not hesitate to bring the peddlers to book. .

“If those who are bent on carrying out their devious and dubious campaign of calumny against the governor refuse to stop this infamous trade of theirs, we reserve the right to take any action deemed appropriate to seek redress”, he vowed.
Source: Green News

Chris Brown Bans His Friends From Driving His Cars