You may use Google Translate to scan and translate photographs from any of Google’s languages. You can scan in real time or select an image from your collection using your mobile phone.

You may use the Google Translate app on your smartphone in two ways to translate images.

The first method is to translate a photo by pointing your camera at it and letting the software scan it. You will see an in-image translation, which you can utilize if the photo is not saved in your gallery.

According to HowtoGeek, if you have saved the photo you want to translate in your gallery, you may import it into Google Translate and proceed with the translation. Scanning and Translation of a New Photograph

To translate a photo in real time, first launch Google Translate on your smartphone. Tap “Camera” in the app.

The camera view will appear, and at the top, select the languages from which and to which you wish to translate your shot. Select “Detect Language” to have Google Translate recognize the source language automatically.

Simply tap on ” Instant ” at the bottom of the screen. Simply press the “Instant” button. Point the camera at the image you want to translate.

The program will translate any text in the image. According to ZDNet, if you want to translate a still photo, tap on “Scan,” then take an image and let the software interpret it.

Scan and Translate an Existing Image

Choose source and target languages for your photo translation in the top right corner of the camera’s view page. To make the app detect the language, check the box next to “Detect Language.” Choose “Import” at the bottom to add your image to the app.

Select “Yes” if you see a request. Select the photo that you want to translate. Your photo will be imported and scanned by the program. To see the translation for the words, select them from the photo.

Tap “Select All” to see the full translation for the entire image. On your smartphone, this is how you interpret foreign languages. You can translate the complete web page if you use Google Chrome. 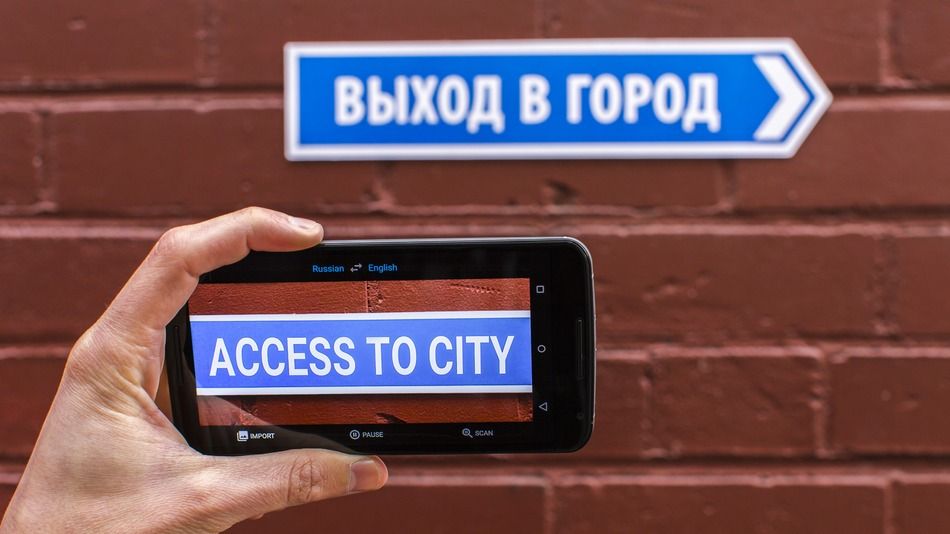 According to Tech Republic, for Microsoft Office documents, simply open the Google Translate page in your browser and change the source and target languages.

To access the entire list of foreign languages, click the down arrow. You can also set the source language to be recognized automatically, however specifying the language you desire may yield better results. On Google Translate, you can choose from 103 different languages.

Following that, copy and paste the text to be translated into the app’s window for the source language.

If you want to translate a full document, go to the documents tab and select “Browse Your Computer.”

You can choose from a number of Microsoft Office file formats and save the translated version.

How to disable App Sharing across devices in Windows 11