As part of a new subscription bonus, Google One customers on iPhones can now edit portrait photos and HDR levels in the Google Photos app. The modification was discovered by 9to5Google and is part of a larger deployment to Android phones that began in February.

You’ll be able to utilize these new capabilities if you’re running iOS 14.0 and have an iPhone with 3GB of RAM – effectively, the iPhone 7 Plus, 8 Plus, X, and above. Portrait lighting, which allows you to modify the position of light sources in portrait shots, is the first of these functions. There’s also a “blur” function that lets you add retroactive software blur to photographs that weren’t taken in portrait mode. 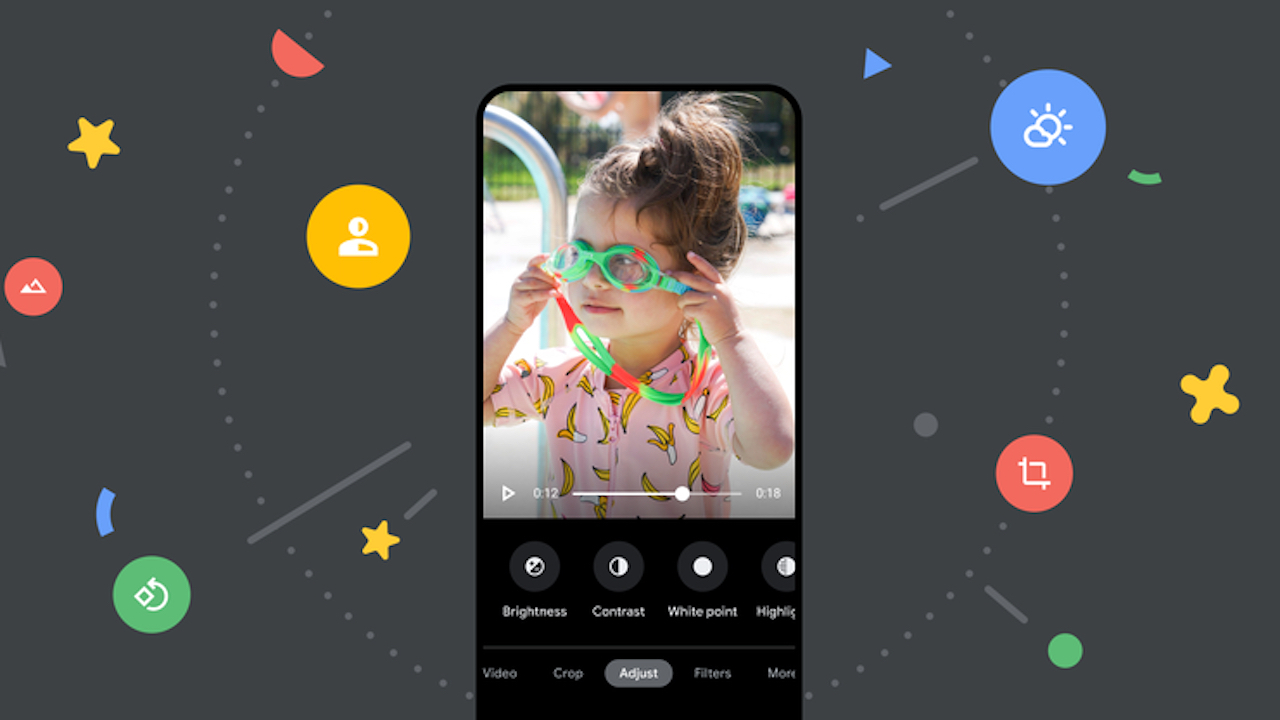 Color focus, like blur, intensifies the attention on your subject by draining the color from the backdrop while maintaining your subject in color, comparable to the Spot Color function on Motorola phones. Smart Suggestions allows Google’s A.I. to adjust the image with a variety of suggestions, regardless of whether it’s a landscape shot or a human, and a new HDR setting allows users to add an HDR boost. These features first appeared in the Google Photos app that came with the Pixel 5 and 4a 5G, so it’s great to see Google expanding their availability.

Even when compared to Apple Photos, the Google Photos app remains one of the greatest photo-management tools on any platform. It provides continuous backup, simple editing tools, and a tidy interface. It feels more at home on Android, but Google has made it operate equally well on iOS.

Other than photo-editing capabilities and online storage, Google One offers perks, but most of them are more helpful on Android phones like the Google Pixel 6 and 6 Pro. They feature comprehensive backups of your phone, from SMS to apps, as well as priority access to a Google support agent should you need assistance. Google also highlights promotions for Google One customers, but in our experience, these haven’t been as valuable as they could have been.