Google Cloud’s platform has had an outage, causing several popular applications and services to become inaccessible for customers over the last few hours before returning to operation. The domino effect generated by the internet giant’s software infrastructure has forced apps such as Spotify, Discord, Snapchat, and others to join the outage. 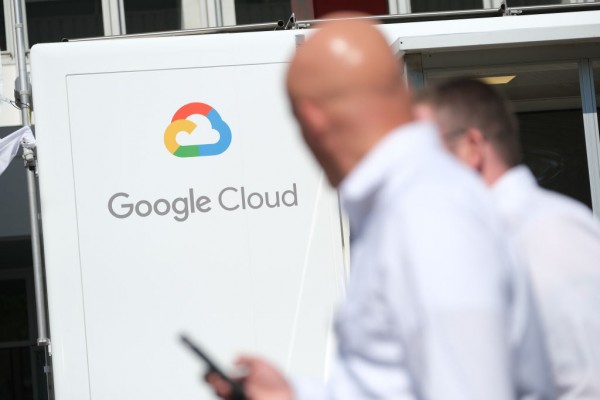 The issue with Google’s cloud platform was its cloud networking features, which caused the outage by tumbling over other services on the company’s platform. Then, GCP services encountered “404 error unknown” issues, as well as “server is not responding” popups on user displays.

Snapchat, Spotify, Shopify, Discord, Etsy, and other applications, as well as other services and websites that use Google Cloud, were severely impacted. The company has stated that their issues were caused by the cloud server rather than its services, with their domain and network experiencing issues with Google’s cloud services.

The Google Cloud outage has been resolved

According to Google Cloud’s support website, the large outage is already resolved and lasted no more than two or more hours. However, the effects were widespread across the country, with users flocking to status report pages to report that various applications affected were down for more than two hours.

Google Cloud and its Widespread Impact

Google Cloud is a vast platform and one of the world’s leading providers of a cloud service that hosts and provides certain online functionalities of an application to those who use it. Indeed, if it malfunctions or experiences an outage, it will have a knock-on effect on the ability of these applications to offer their products.

This outage affected services such as Spotify, Snapchat, Discord, Shopify, and even Etsy, causing users to have difficulty utilizing the application for their experiences. Google has now stated that its cloud platform is back up and operating, with a reliable connection and service in place for these apps to function.

Google has been involved in a number of controversies in recent weeks, many of which involve security and threats to the safety of its customers, particularly with Gmail and Play Store issues. According to reports, these security issues are the result of unscrupulous groups attempting to spread their virus or malware to various people via a chain on Google’s services.

The rumors were true: Windows 11 is getting a beautiful new media player

Top 5 Celebrities Who Advocate For Yemen

How to enable RCS Chat in Google Messages