Ben Affleck reacted to Snoop Dogg’s mispronunciation of his name while announcing his Golden Globe nomination, which went viral. 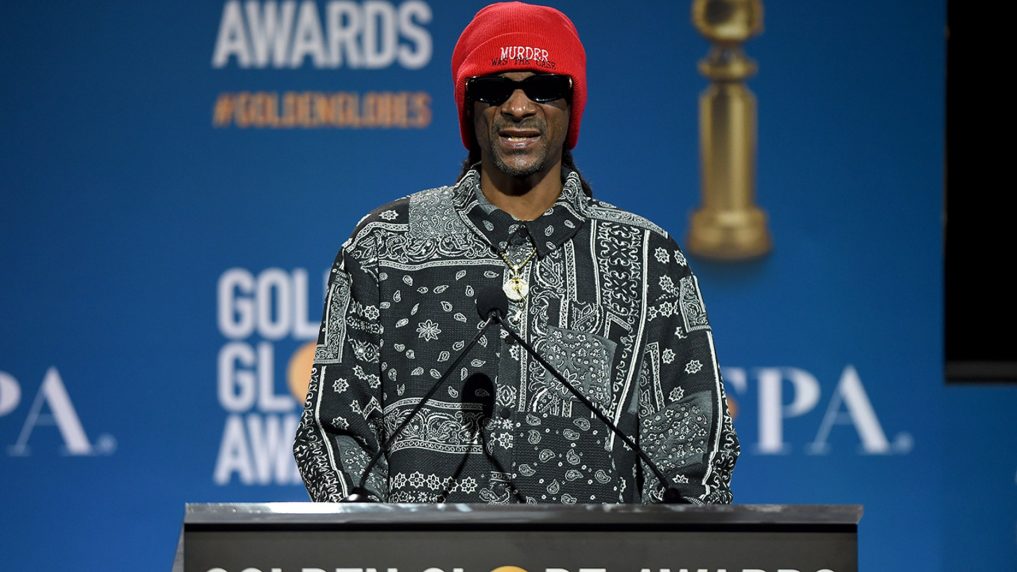 Last month, the Hollywood Foreign Press Association asked the rapper to read several of this year’s contenders’ names. For his part in the film “The Tender Bar,” Affleck received a nomination for best supporting actor in a motion picture. Snoop, on the other hand, became a little tongue-tied after reading so many names and pronounced it “Been Affley.”

“Ben Affleck, my fault,” Snoop said with a chuckle. “Sorry about that, Ben.”

During an appearance on “The Kelly Clarkson Show,” the host had Affleck and other cast members from the movie on to discuss it. During the interview, she couldn’t help but bring up the hilarious viral moment. Fortunately, Affleck took it in stride and admitted that he found it “funny.”

“It’s funny because I always grew up and I thought, like, ‘Affleck? What an incredibly ugly name.’ Now it sounds like the duck commercial. Aflac!” Affleck explained.

He also described being a kid and seeing his parents deal with strangers who would get the name wrong.

“When I was a kid, my parents, I always remember them, like, in the days when people would call you up for a magazine subscription or something and they would go, ‘A. F as in Frank. F as in Frank,'” he recalled. “And I was always like, ‘Why did they always do that?'” he said.

The star revealed that he finally figured out why his parents were so specific in spelling out the name once he started looking through their mail and seeing some people misspelling it in a vulgar way.

“I was like, ‘Oh, I see!'” Affleck concluded. “You’d hate to have that misunderstood.”

Affleck’s name wasn’t the only one that Snoop flubbed while reading the nominees for the 2022 season.

Ciarán Hinds, star of “Belfast,” was also a tough one for the musician.

When he slightly mispronounced the names of nominees Alana Haim and Elizabeth Olsen, the actor quickly rectified himself. Mispronunciations of Christine Baranski’s and Alexandre Desplat’s last names, as well as the film “Cyrano,” were also made.

0
Ifeanyichukwu Ngere January 4, 2022
No Comments Yet