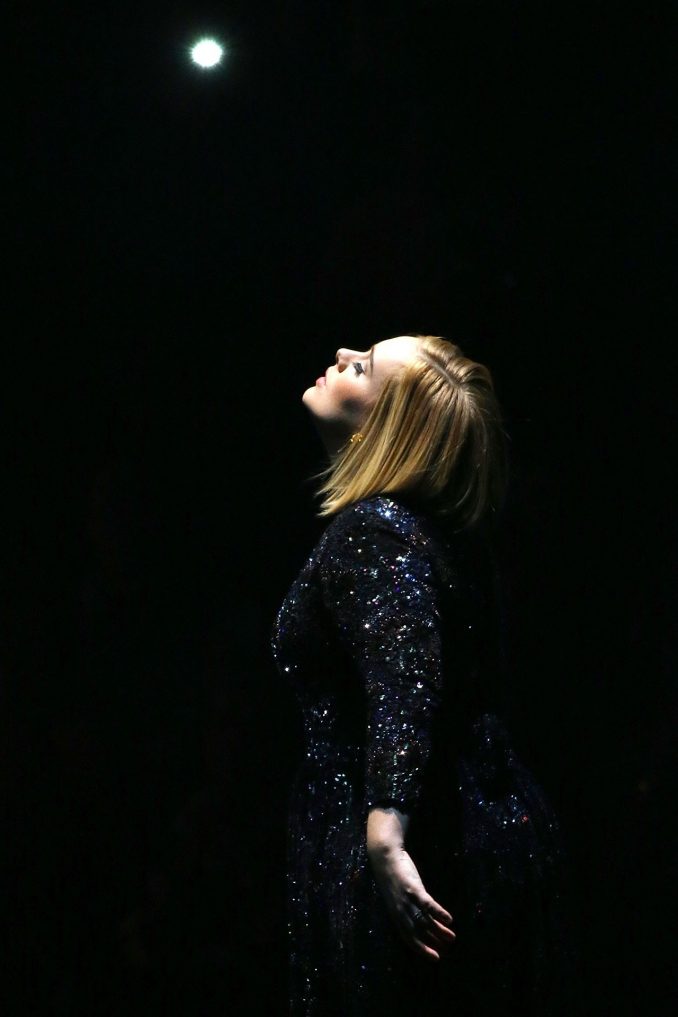 Adele Refused To Play By The Rules Of Celebrity — And Won

On the cusp of her rumoured new record, we unpack how the stadium-selling star has remained elusive in an age of overexposure.

Fame is a precarious game, and how you choose to play it often determines just how famous you become.

For some, it’s a task driven by exposure; a yearning to stand in the limelight at every possible opportunity, to be a ubiquitous presence on red carpets, television shows and in advertising campaigns.

This works for many — and the gigs are great if you can get them — but there’s another way of being a celebrity that thrives off the slivers of self that a person chooses to offer and the sacrifices they make. That’s how Adele Laurie Blue Adkins has done it.

Photos of the artist stepping out of a taxi at Heathrow Airport in London, in a heated exchange on her mobile phone, earlier this month are a rare relic and because of this they were quickly disseminated, dissected and meme’d to oblivion.

To see Adele in public is an isolated occurrence; to see such unconstrained emotion, rarer still.

The Biggest Shoe Trends Of Fall 2020