She is an English model, actress, and businesswoman. Discovered at the age of 15, she established herself amongst the most recognisable and in-demand models of the late 1980s and the 1990s

She was one of six models of her generation declared supermodels by the fashion industry and the international press.

In addition to her modeling career, Campbell has embarked on other ventures, including an R&B–pop studio album and several acting appearances in film and television, such as the modelling-competition reality show The Face and its international offshoots.

Campbell is also involved in charity work for various causes. 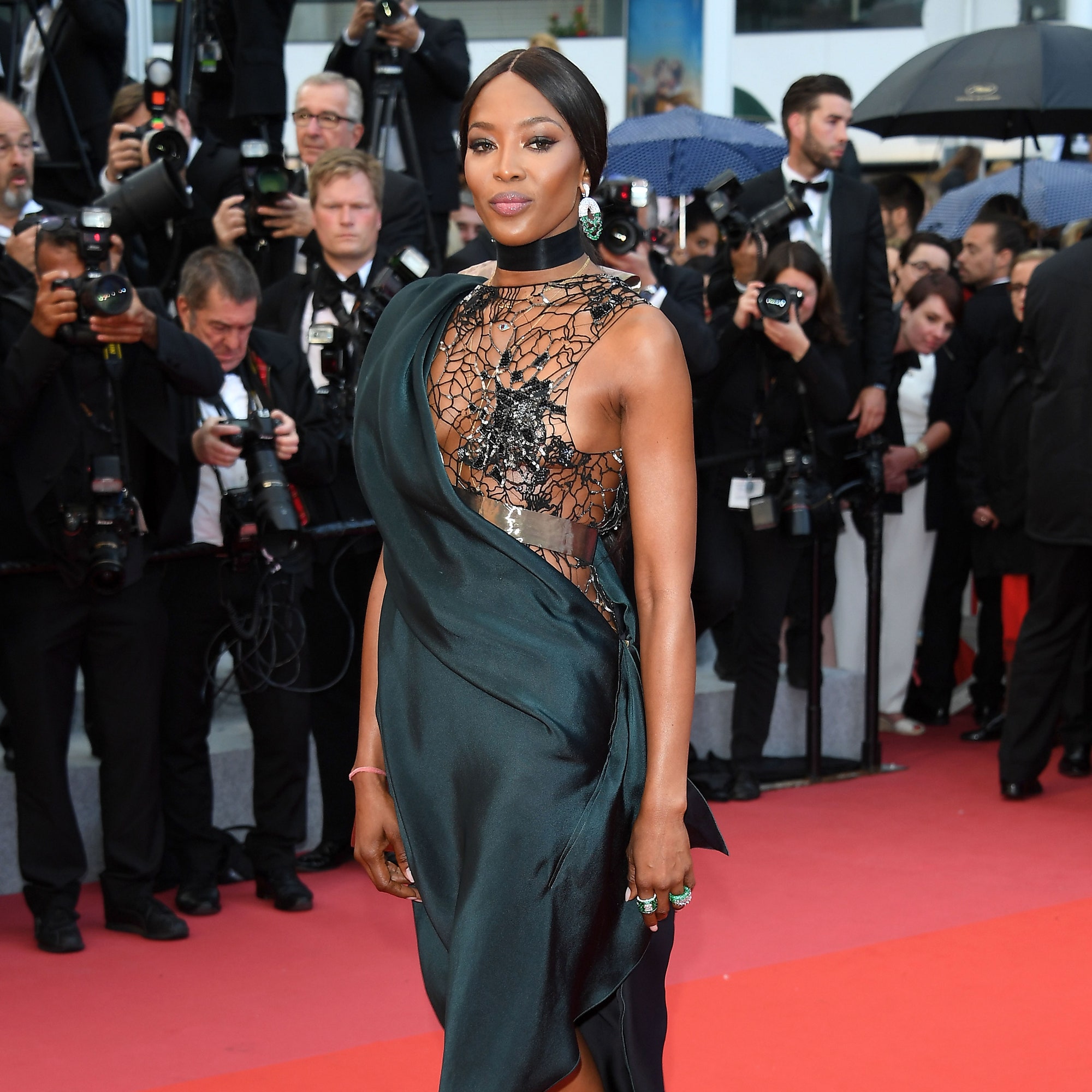 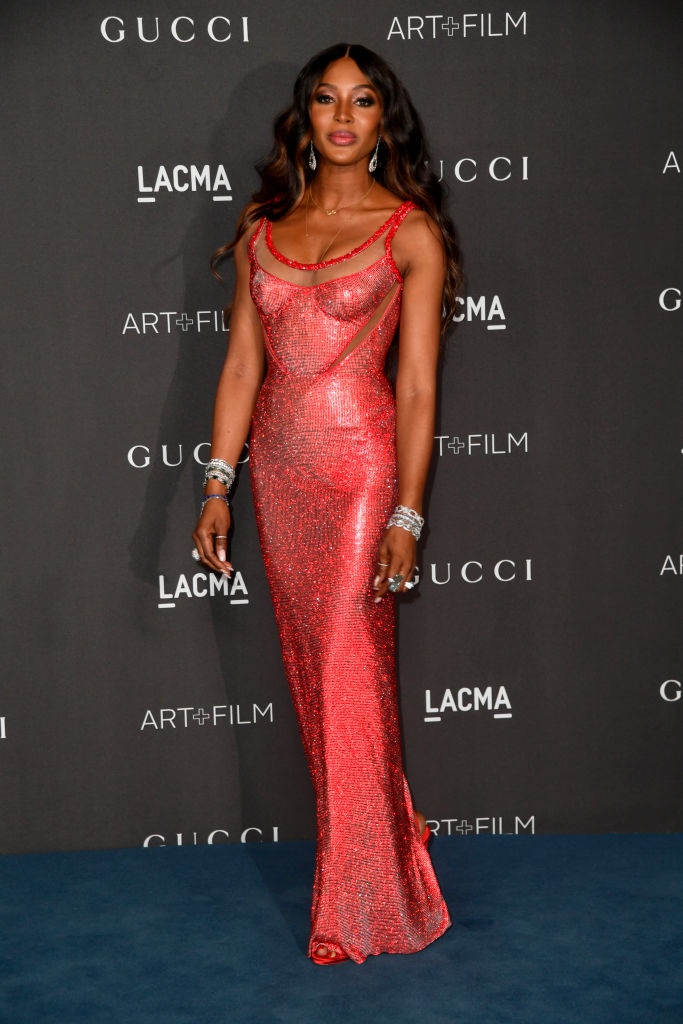 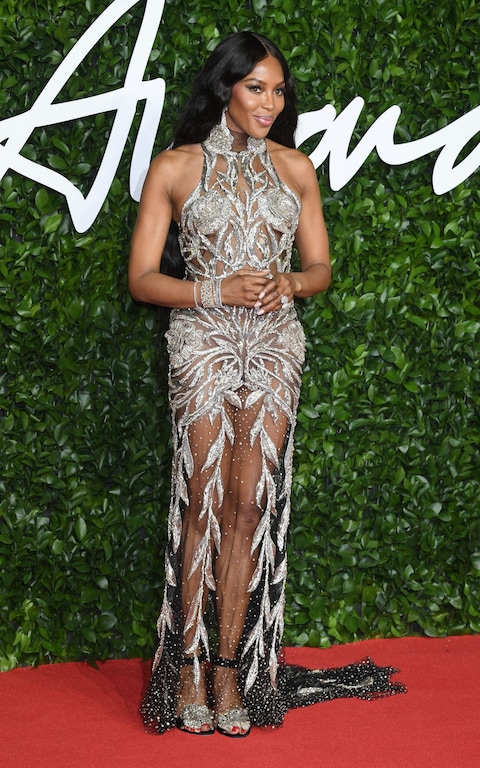