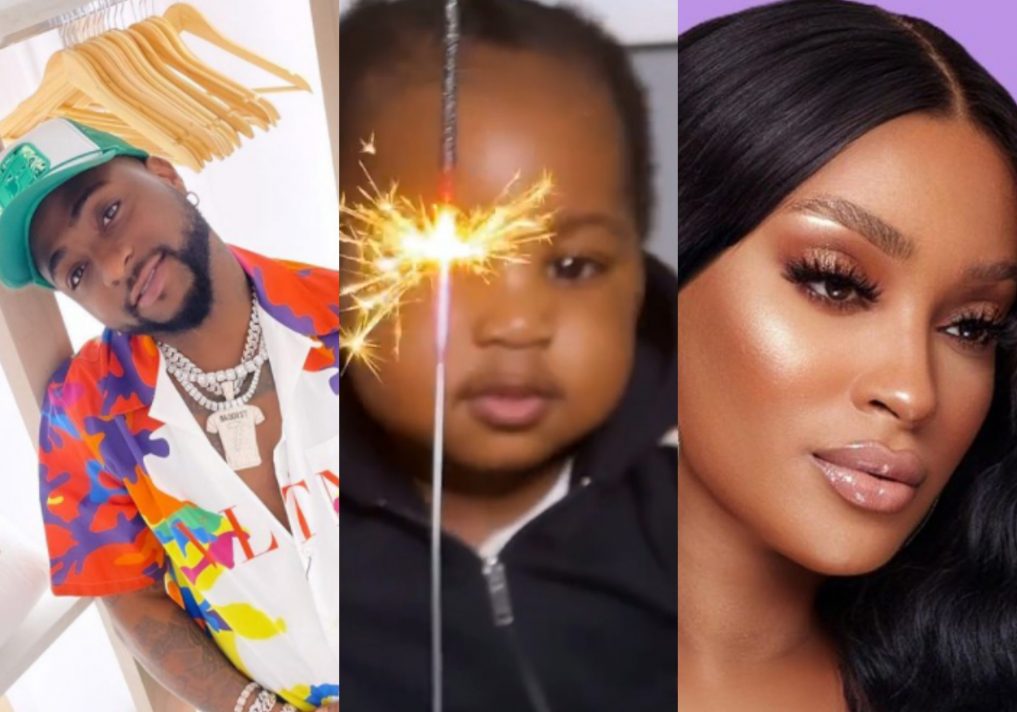 Recall that the internet went on fire months ago after it was revealed that Davido welcomed a son with the acclaimed professional makeup guru.

Well, a DNA test was conducted in the UK to ascertain whether the singing superstar is the biological father of Dawson and the report came out positive.

“DNA test was conducted last month and it came out 100% positive. Davido is Dawson’s biological father.” A source close to the family revealed to Glam Squad Magazine.

See a photo of heavily pregnant Larissa London below: 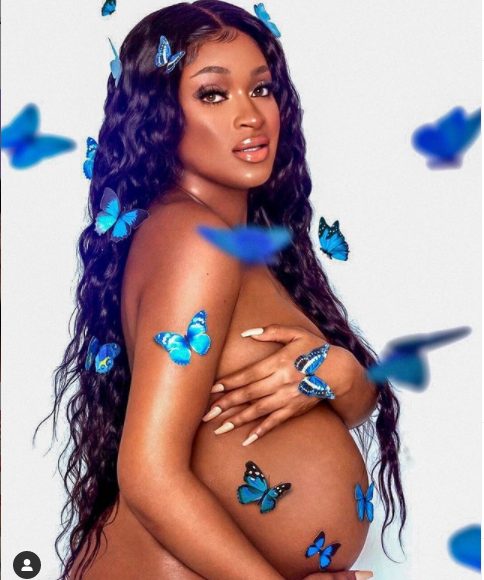 This makes Dawson the second son of the Nigerian singer, His first son is Ifeanyi Adeleke, whom he had with popular chef, Chioma Rowland.