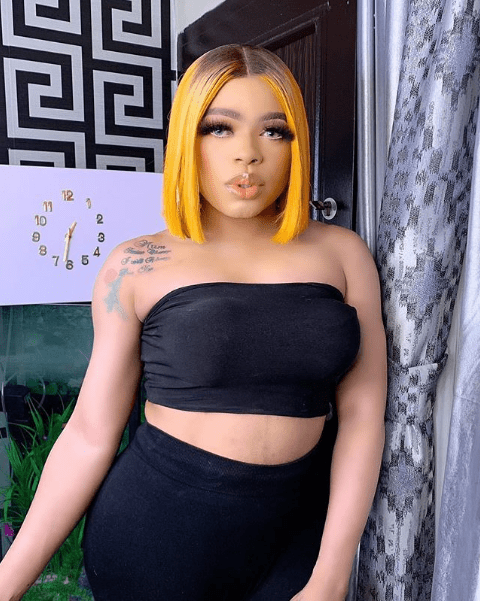 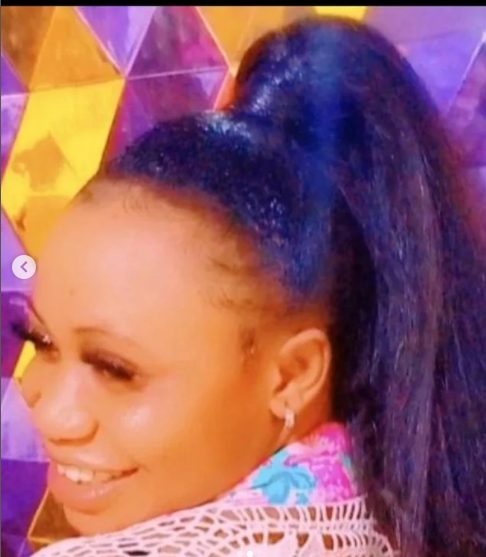 Read Also: Ask the Expert: How Much Sleep Do I Need?

“Four days ago, Bobrisky mercilessly beat up his house girl Tessy. He dragged her hair, beat her to stupor and almost push her down stairs” A source told Glamsquad Magazine.

The source continued, “Bobrisky chased her out of the house at midnight and refused to pay her salaries.”

When Glamsquad Magazine asked what caused the brouhaha, our source responded, “The thing happened after he was chased out of Benin”

How To Rock Your Knee High Boots This Year

Glam Look Of The Day: Toyin Lawani Slays like a Queen