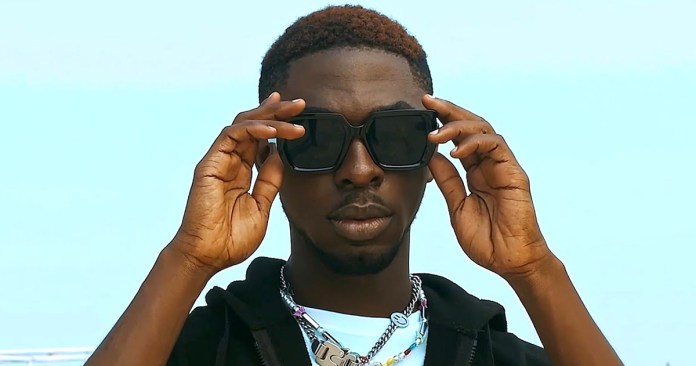 The second release in Jameson Irish Whiskey’s “More Than” series features the streetwear fashion designer and Free The Youth Co-Founder, Joey Lit, who has come a long way since his debut at Accra Fashion Week.

The “More Than” campaign showcases the creative arts industry in Ghana and champions real stories through a powerful and inspiring series of short films that depict courage, foster inclusivity and bring the creative community and everyday Ghanaian together.

In the short film, Jonathan Coffie popularly known as Joey Lit expresses the reasons for his sources of inspiration and recalls the role his Tema community plays in his creative expression.

“Weekends came with dance battles, rap battles and drip battles. The elaborate colours, the grand styles, the creative vibes inspired me to showcase Ghanaian street-style with Free The Youth and move the local youth to express themselves freely through creativity and art,” shares Joey Lit who has been featured in media outlets including Vogue and has earned collaborations with international brands such as Daily Paper, Nike, Foot Locker EU, and Sony Music.