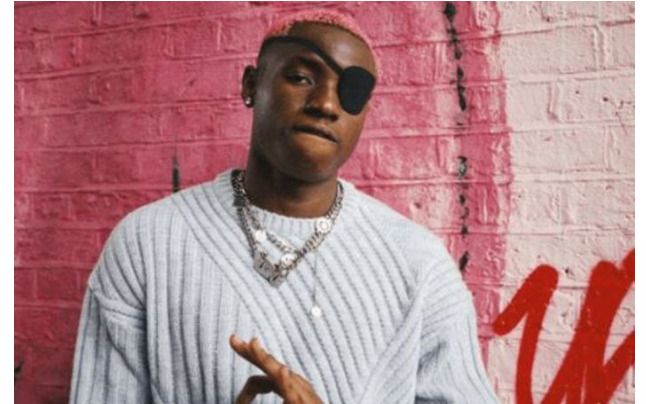 Singer, Ruger has opined that Nigerians should get a gun instead of a PVC.

Following the insecurities in Nigeria, the singer has told Nigerians to get a gun in place of PVC. 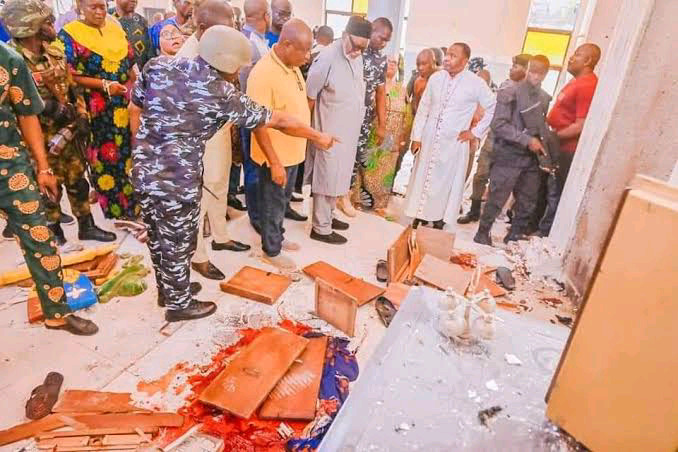 Following the attack in a Catholic church in Ondo state were many  feared dead with several injured after unknown shooters invaded the church during mass and opened fire on the church members.

In a tweet he shared, the singer stated that maybe Nigerians should get guns instead of PVC following the widespread insecurity across the country.

Ruger added “to hell with this country”.

“Maybe we should get guns instead of this fucking pvc. To hell with this country”.

In a new development, Governor Rotimi Akeredolu has directed that all public buildings, facilities and official residences to fly the Nigerian flag at half -mast for seven days following the attack on Owo church where many were killed and several injured.