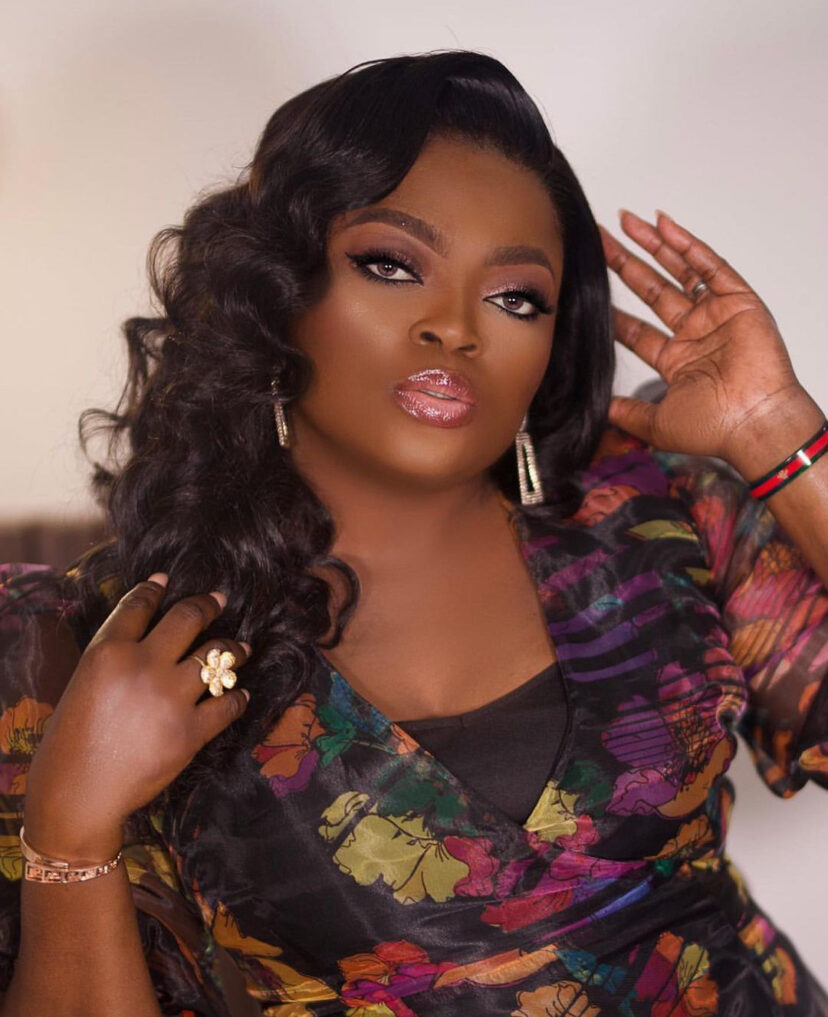 Glamsquad reports that Nollywood actress, Olufunke Akindele-Bello better known as Jenifa has finally confirmed the news about her political career associated with the Lagos State chapter of the Peoples Democratic Party PDP.

The mother of two shared a video on her official Instagram to confirm that she has been chosen as a running mate to PDP’s Lagos State gubernatorial candidate, Alhaji Abdulaziz Olajide Adediran better known as Jandor.

The 44-year-old who has so far shunned reports about her personal life and career declared her decision to accept Jandor’s call as the state’s deputy governor.

She also discloses that she is ready to pay the price of embracing politics which will temporarily hold her career in the Nollywood industry.

Glamsquad recalls that a few weeks ago, the party shortlisted five names as the potential running mate of the party’s governorship candidate.

"I could have spoken to Sound Sultan more" - Burna Boy reveals