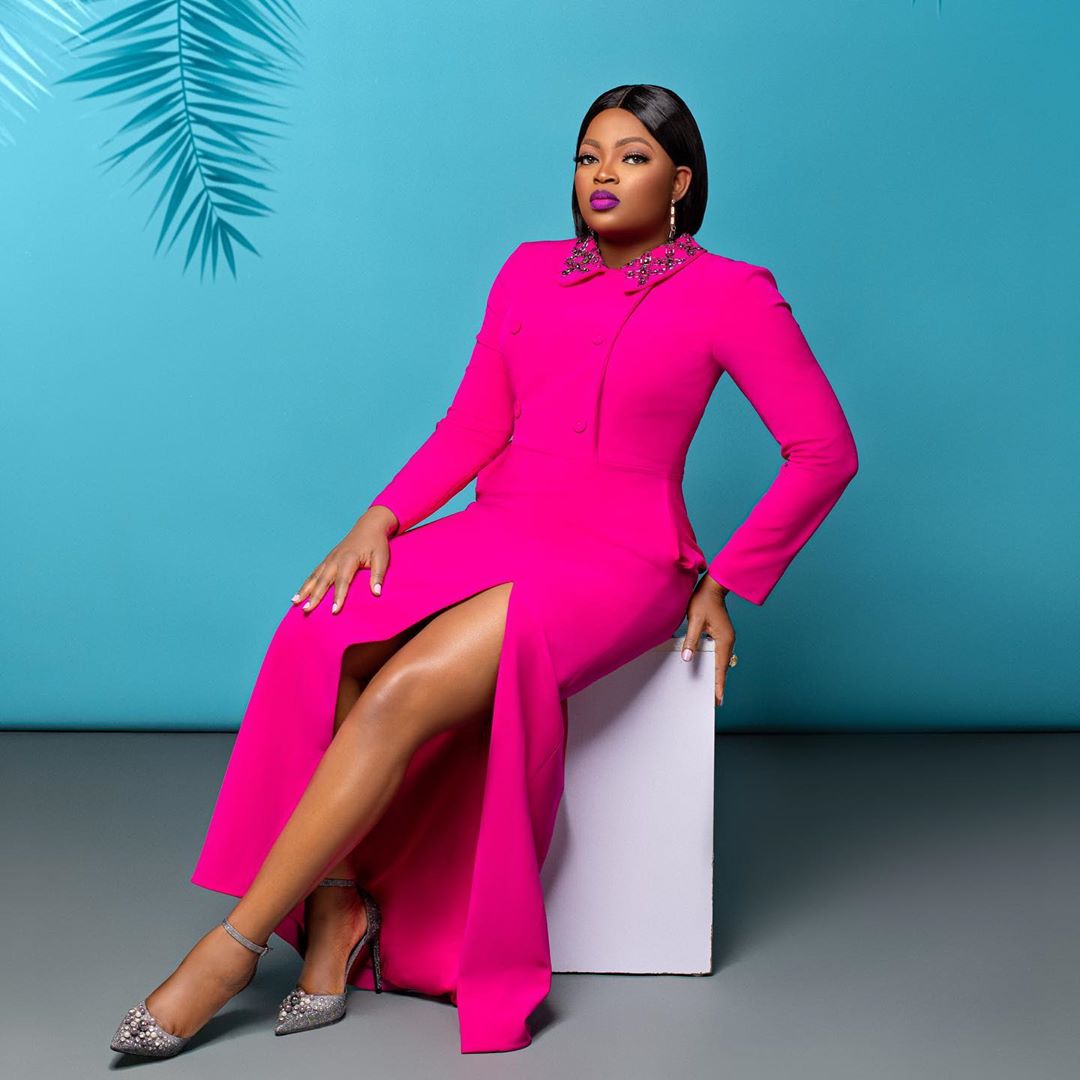 Funke Akindele-Bello is serving us major skin goals in these new photos and we’re for all of it!

Akindele-Bello Olufunke Ayotunde is a Nigerian actress and producer. Funke starred in the sitcom I Need to Know from 1998 to 2002, and in 2009 she won the Africa Movie Academy Award for Best Actress in a Leading Role.

The actress and film producer whose birthday is on the 24th of August shared the beautiful photos on her Instagram, expressing her gratitude to God with the caption:

See the photo below: 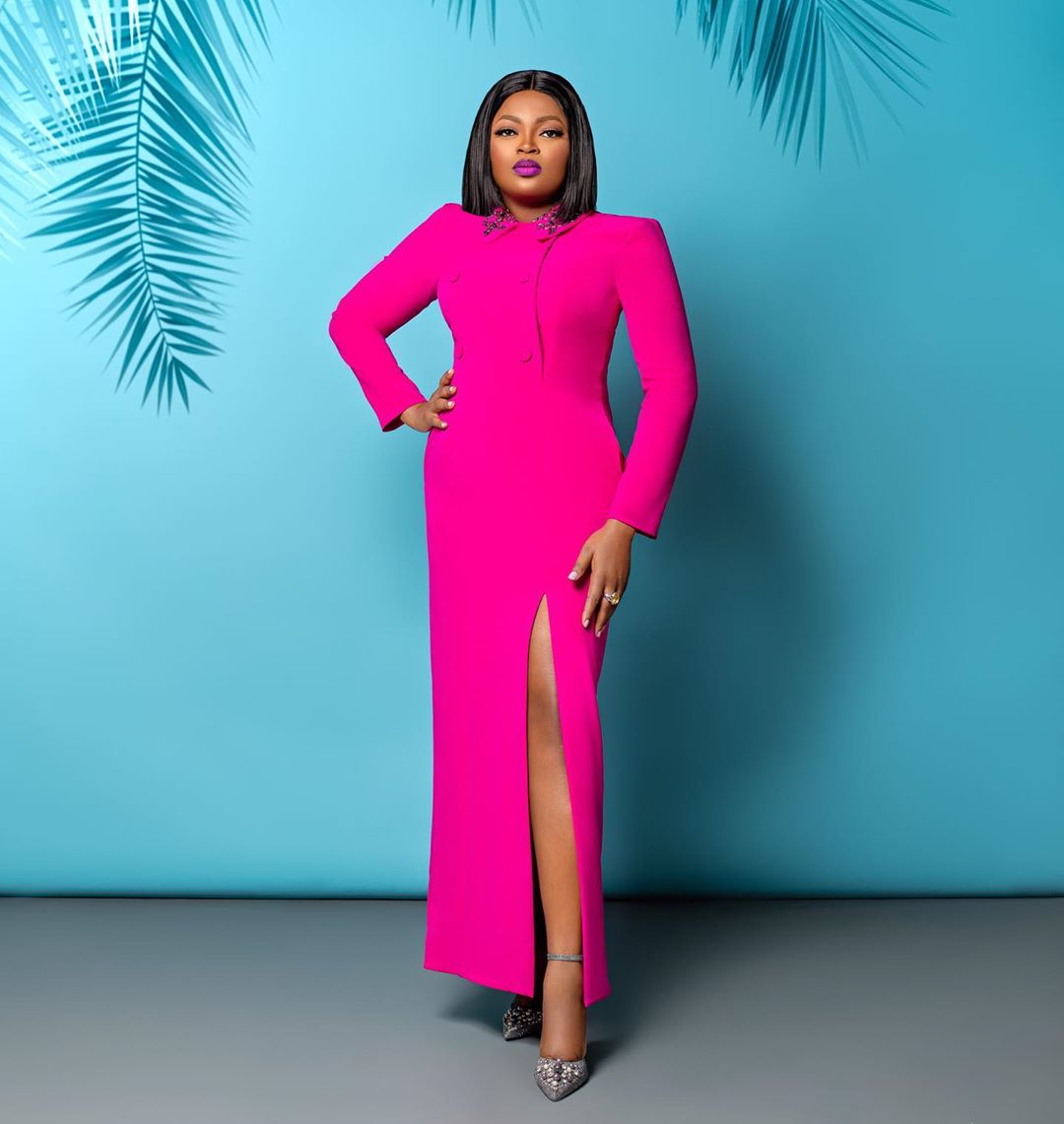