If you follow the Nigerian music scene, who would be familiar with a singer/rapper called Zlatan.

Zlatan Ibile got his break through last year and since then, he has not stopped blabbing to anyone who cares to listen. His latest yapping?

He is on about how popular comic actress, Funke Akindele became an associate of Naira Marley after she advised him not to associate with with him due to his brand identity.

Zlatan is insinuating that Funke Akindele is playing both sides and essentially 2 faced for giving an advice which she does not quite agree with.

Here is what Zlatan posted on his page a few moments ago: 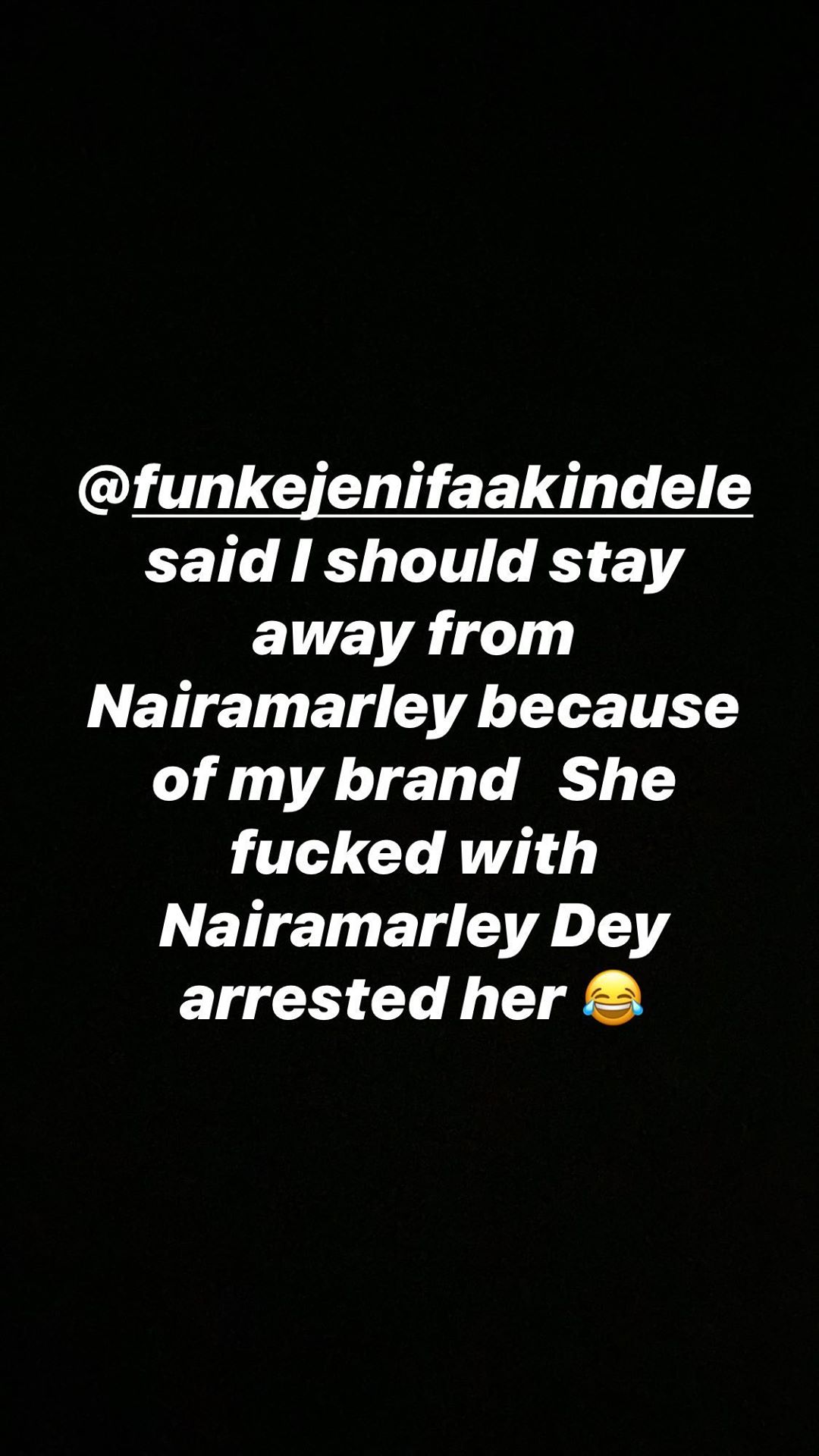 "Pray For Hushpuppi! None of Us is Perfect" - Terry G