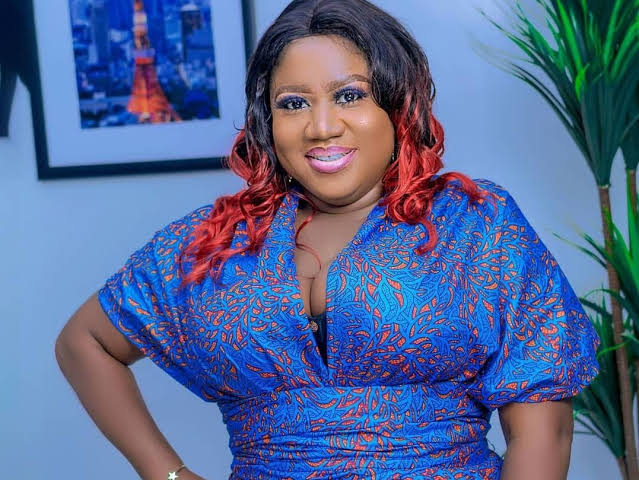 Bisola Badmus was born in Ijebu Ode, Ogun State, southwestern Nigeria, on December 4th. She speaks fluent Yoruba and English. She is a popular Yoruba actress from Nollywood and gained fame after starring in the movie titled Olokiki Oru (The Midnight Sensation) which was released in 2009 and also “Igbeyawo Arugbo” in 2010. So far, her contribution to the Nigerian entertainment industry has been a big success. 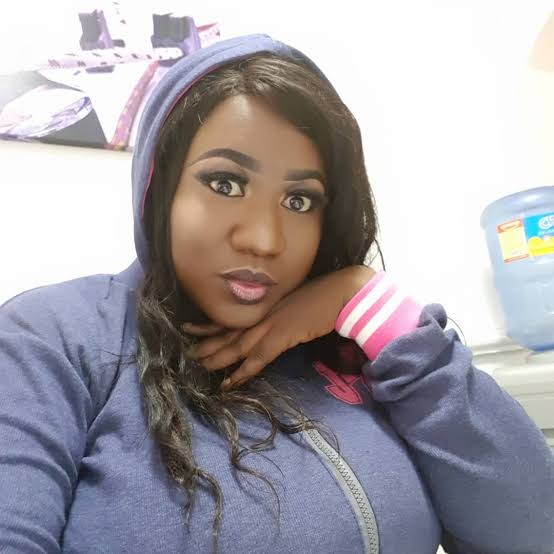 Bisola Badmus’ career began when she left Ogun State to pursue her acting career in Lagos State. As we all know, Lagos is the country’s entertainment hub. On getting to Lagos, she started appearing in some interesting films, whose performance calls for research on her. She has appeared in popular movies like Senators Wife, Afopina, Laye Loren, and many more. Bisola was also on set with popular Nollywood stars, young and old Nigerian film industry veterans such as Antar Laniyan, Olajumoke George, Kolawole Ajeyemi, Wunmi Toriola, Aina Gold, Damola Olatunji, and many more. ‘

As a hardworking actress, she didn’t focus on acting alone, she also ventured into a restaurant, Master of Ceremonies (M.C.), and other sectors. She is the founder and CEO of Busy Lenz media as well as Bismak Catering Services, which makes her one of the most respected actresses in the industry as she doesn’t have time for attention on social media, she’s always busy. 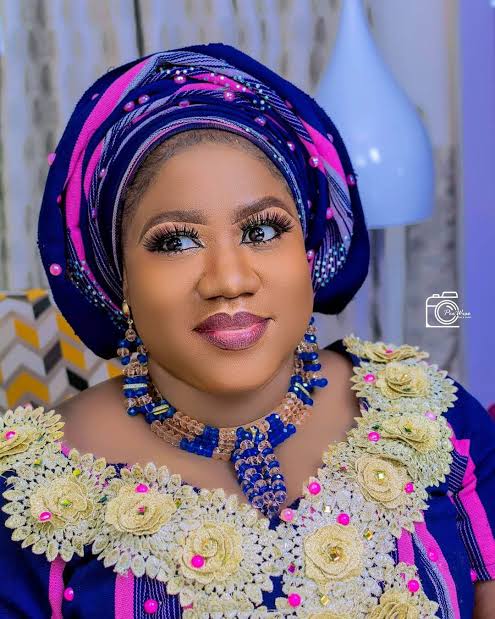 How to Disable Full-Screen Mode for Microsoft Edge in Windows