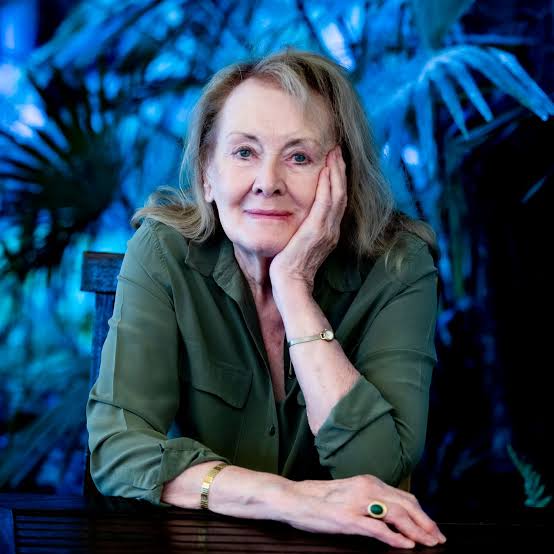 Ernaux who is known for her deceptively simple novels drawing on personal experiences of class and gender was awarded the prize on Thursday, 6th October.

The Swedish Academy said Ernaux, 82, “consistently and from different angles examines a life marked by strong disparities regarding gender, language and class”

“She has previously said that writing is a political act, opening our eyes to social inequality. “And for this purpose she uses language as ‘a knife’, as she calls it, to tear apart the veils of imagination”.

The academy added that she won the award for “the courage and clinical acuity” in her largely autobiographical books examining personal memory and social inequality. 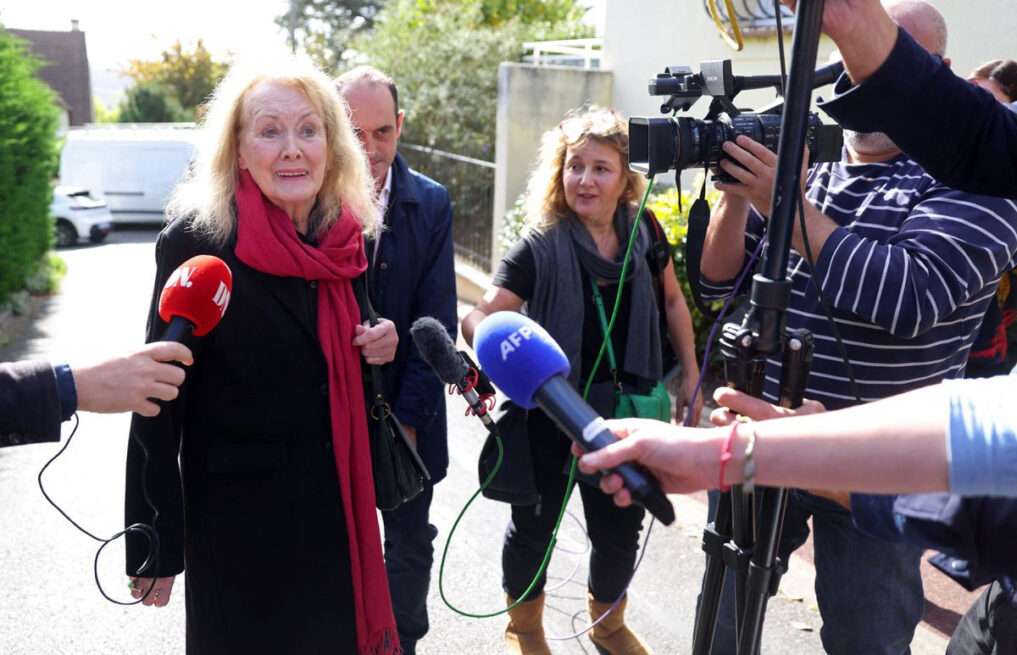 Interviewed on Swedish television immediately after the announcement, the feminist icon called it a “very great honour” and “a great responsibility”.

“I was very surprised … I never thought it would be on my landscape as a writer.

“It is a great responsibility … to testify, not necessarily in terms of my writing, but to testify with accuracy and justice in relation to the world.”

Her debut novel was Les Armoires Vides in 1974 but she gained international recognition following the publication of Les Années in 2008, translated into The Years in 2017.

“It is her most ambitious project, which has given her an international reputation and a raft of followers and literary disciples,” the academy said of that book.

An adaptation of Ernaux’s 2000 novel Happening, about her experiences of having an abortion when it was still illegal in France in the 1960s, won the Golden Lion at the Venice Film Festival in 2021.

The prizes for achievements in science, literature and peace were established in the will of Swedish chemist and engineer Alfred Nobel, whose invention of dynamite made him rich and famous, and have been awarded since 1901.

Ernaux’s books which surpass 20, many of which have been school texts in France for decades, offer one of the most subtle, insightful windows into the social life of modern France.

She is the second woman among the eight Nobel laureates honoured so far this year, with women vastly under-represented in the history of the prizes.

French President Emmanuel Macron hailed the award, calling Ernaux’s voice “that of the freedom of women and of the forgotten”.