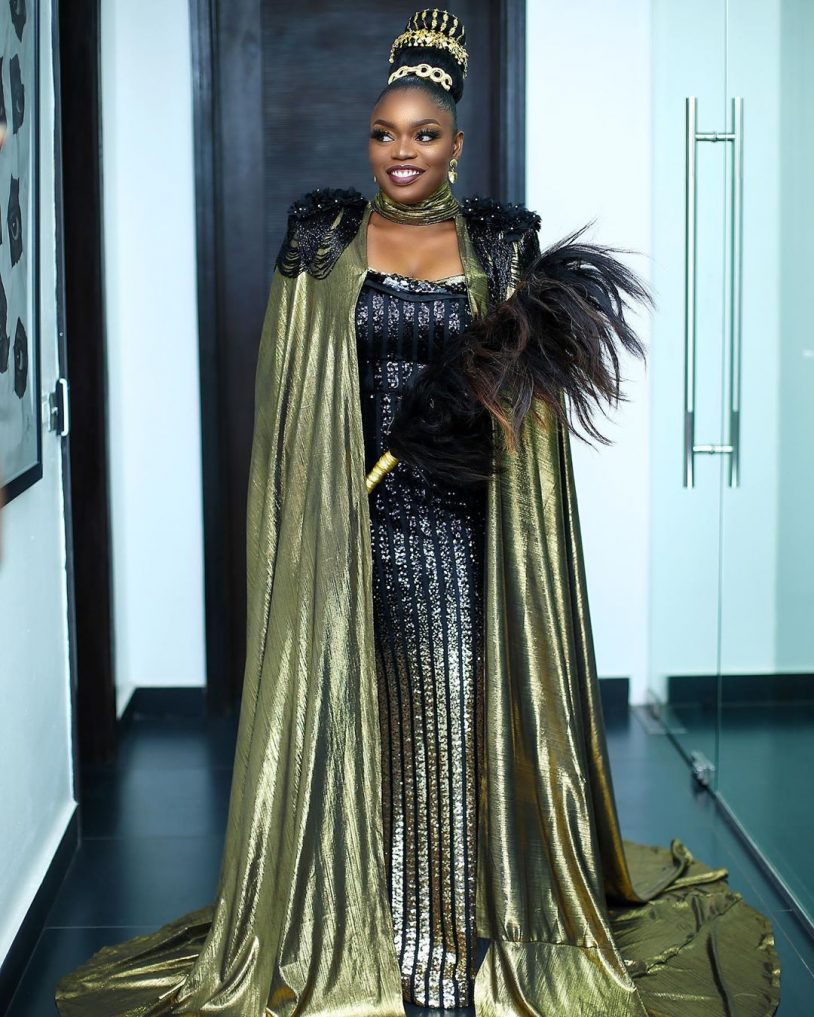 The talented actress couldn’t hold back her tears as she noted how this is her first nomination on AMVCA.

Read Also: Who Wore It Better: When Celebs Chanel Another

The excited actress took to her Instagram page to celebrate with her fans as this is a big deal and she is super happy and excited. 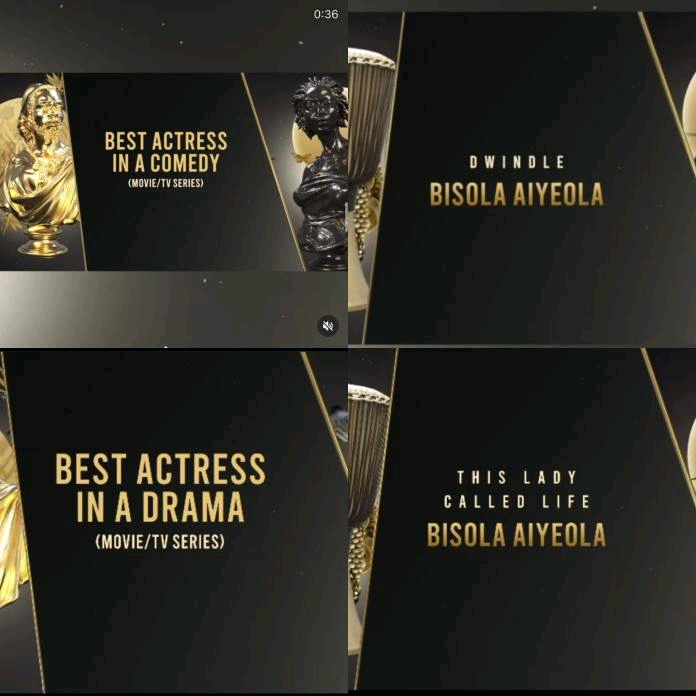 This is my first time being nominated for the AMVCA’s and I got nominations.

This is a big deal for me and I am super happy and excited. 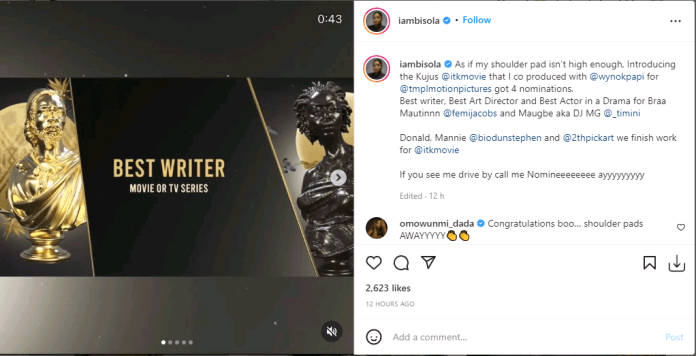 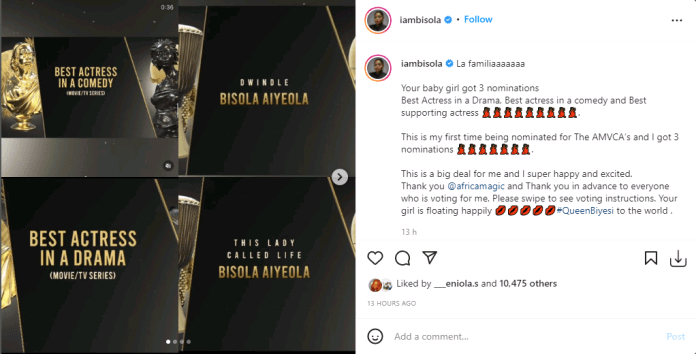