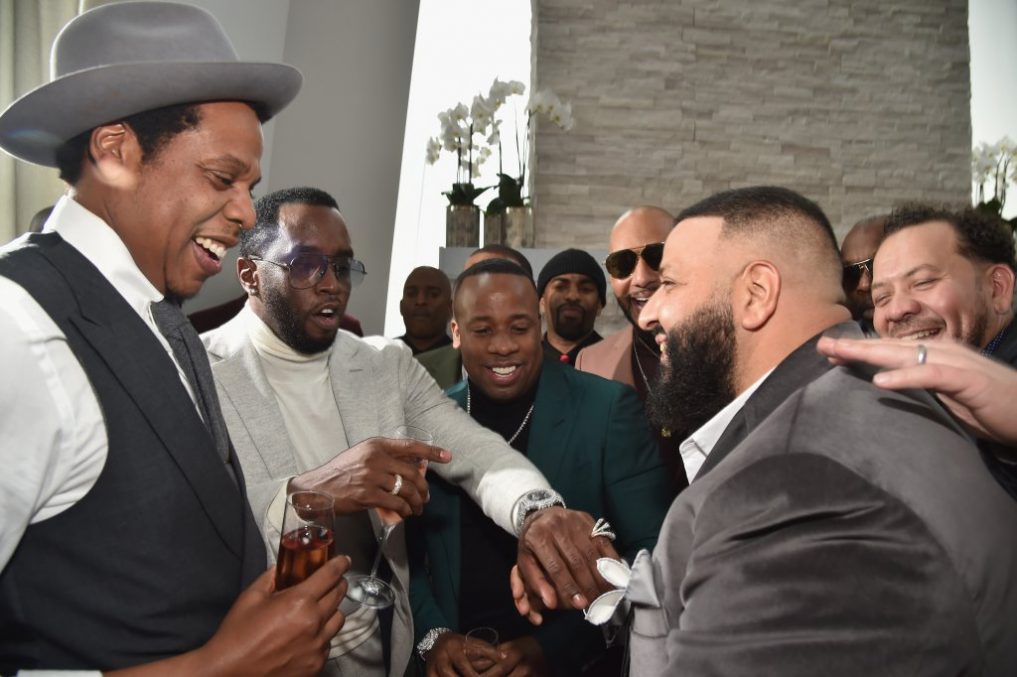 Forbes has named American music mogul, Jay–Z, as the richest musician in the world.

The rapper is now the first rapper to become a billionaire.

“It’s clear that Jay-Z has accumulated a fortune that conservatively totals $1 billion, making him one of only a handful of entertainers to become a billionaire—and the first hip-hop artist to do so,” Forbes said

Forbes’ breakdown indicated that the rapper’s chief source of wealth is his $300-a-bottle Armand de Brignac champagne brand (at $310 million), but also boasts of investments at well over $200 million (including a large stake in Uber).

Forbes said the reason Jay-Z’s wealth went all up on the table is his new business interest in alcohol.

His streaming service, Tidal allegedly supplies about $100 million of his net worth, just behind his cognac D’Ussé.

He and wife Beyoncé were recipients of the Vanguard Prize at the GLAAD Awards in March.

No One Was Safe From Shade's Opinion