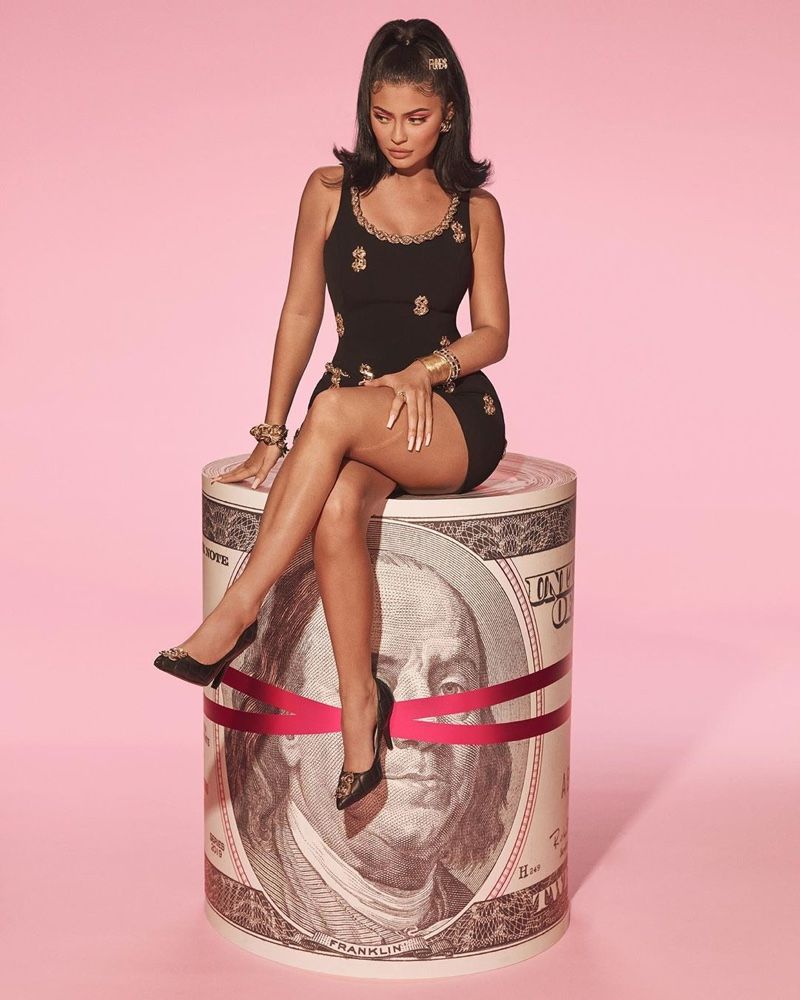 Last year, Forbes Erroneously named Kylie Jenner as the world’s youngest billionaire in a statement which came as a big surprise to several well-thinking individuals who realize holes and problems with the very poor research done by Forbes.

The result of Forbes claim? Kylie got more popular for being popular and every young person wants to be like Kylie Jenner because she is the youngest billionaire in the world.

Today, Forbes decided to correct their mistakes (we do not know when they realized the mistake), but they have suddenly declared Kylie no longer fit to be called the youngest billionaire in the world because she had ‘lied’ and ‘forged her tax returns’ to confuse Forbes researches into thinking she was a genuine Billioniare.

Kylie has since responded to the claims by forbes and here is what she has to say:

Fashion Influencers Take-Over Instagram to Create their Own Runway Shows