Peter and Paul Okoye have made their first public appearance in four years, four years after the news of their reunion broke, wowing fans in Sierra Leone as they perform their hit songs.

On Sunday, the duo posted videos from the event to Instagram.

P-Square had previously announced that they would be embarking on a world tour to commemorate their reunion. 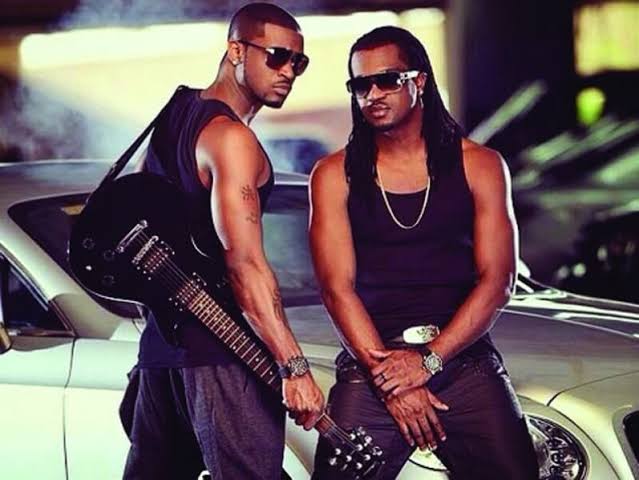 The band also revealed that they would be performing together at the Livespot X Festival in Lagos.

A statement was also issued on Instagram, announcing their upcoming show, a three-hour special reunion performance in Lagos.

“P Square we back [email protected] X @iamkingrudy Our favorite duo on the African music scene has been REACTIVATED! @peterpsquare and @iamkingrudy are back like they never left!! Better, and stronger than ever before and will be performing live together on stage for the first time in over 4 years as they headline at the biggest entertainment festival in Nigeria.

“Calling all P Square lovers and fans to come enjoy this 3-hour special reunion performance where they will give us back-to-back hits and soak us in nostalgia as we witness incredible dance routines that only P Square can deliver, exclusively for us!!!!” the statement read.

The twins have re-followed each other on Instagram, and anticipation is building for them to record songs as P-Square.

How To Rock Out Your Pleated Skirts