Customers will be able to purchase real Apple components and tools, as well as the instructions needed to utilize them, should they need to repair their own phones through Self Service Repair.

Customers will be able to repair faulty screens or cameras, as well as replace aging batteries, under the new service. 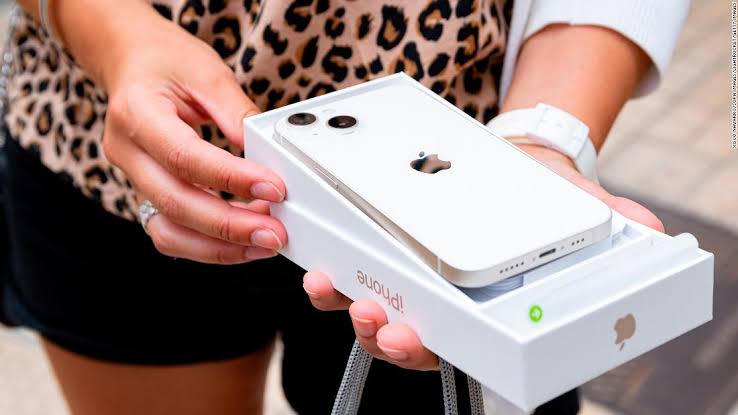 The new declaration comes amid growing pressure from the right to repair movement, which contends that making it difficult to repair one’s own gadgets is both unsustainable and unfair.

While Apple provides alternative options to get devices repaired, as well as the ability to turn in old devices to be re-used or discarded, individual users have not been officially supported if they choose to do repairs themselves up until now.

Customers will be asked to confirm that they are comfortable performing their own repairs before getting the components, and they will be guided through a series of documentation to ensure that they fully grasp the complexity of any given repair. Customers will be able to take their work to official providers to get it done by a professional if something goes wrong, but they will have to pay for the repair.

READ ALSO: Apple Will Pay $30 Million To Employees For Vetting Without Being Paid

The new Self Service Repair program will coexist with the thousands of service providers, some of which are authorized by Apple and others who operate as independent businesses. Apple established a new program in 2019 to provide the latter with full access to official components and tools.

Apple continues to believe that seeing a professional repair provider is the “safest and most trustworthy” option for “the vast majority of customers.” Given that it can involve precise and sometimes destructive labor with very small and intricate parts, the new service is meant “for individual professionals with the knowledge and experience to repair electrical equipment.”

If a consumer chooses to do their own repairs, they will register online with a third-party supplier. They will then be supplied the necessary components and instructions to complete the repair, as well as asked to return the broken parts for recycling – with the ultimate payment dependant on their return.

Apple has stated that it worked on the repairability of such products during the design process, and that the most recent phones are the most repairable devices it has produced.

Initially, it would offer 200 specific components and tools for the most popular repairs — such as the display, battery, and camera – on the two most recent iPhone lines. Other types of fixes will be supported later this year, according to Apple.

“Over the last three years, Apple has nearly doubled the number of service sites with access to Apple genuine parts, tools, and training, and now we’re providing an option for individuals who want to handle their own repairs.”

The warranty rules will remain unchanged. If a customer performs a repair and damages the device, the warranty will be voided; nevertheless, the fact that the repair was performed will not modify or limit the customer’s ability to get any repairs done under warranty in the future.